The 2014 Toyota RAV4 has seen some impressive reviews since its release, and as such has helped it grow in popularity. There are several reasons why the new RAV4 has been so poplar with drivers, with the positive review scores for various categories being a huge catalyst.

In some of those reviews we have seen the 2014 Toyota RAV4 regarded as having one of the roomiest interiors in its class and has the perfect balance between comfort and features. However, there are one or two negatives, such as no options to upgrade the engine, although this is only a small issue and it is clear by the reviews that the positives far outweigh the negatives.

We know that 2014 Toyota RAV4 rivals have more engine options, which means they will have greater performance, but the four-cylinder engine used in the RAV4 is more than sufficient for daily drivers. 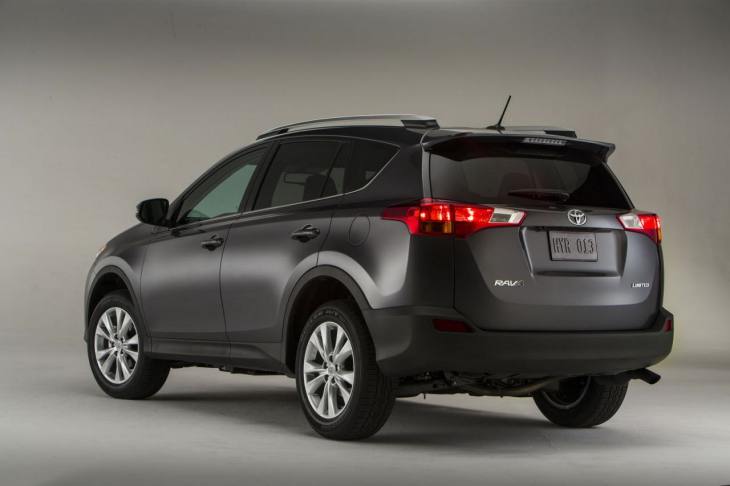 Other discerning features with the new RAV4 are an impressive 7-speed transmission and a competitive fuel economy, as it can achieve 24 mpg in the city and 31 mpg highway.

To help give you a greater understanding of the car we have embedded two Toyota 2014 RAV4 reviews for you below. The first video takes a very close look at almost every main feature of the Rav4 and highlights the good and the bad points.

However, most of you will want to know how the Rav4 compares to its closest rivals and so we have a video mashup that compares the Toyota 2014 RAV4 against the Jeep Cherokee, Ford Escape and the Honda CR-V.

The video review runs for little over 13 minutes and gives you the chance to see what model comes out on top, although based on looks we would give the Cherokee a wide berth.