How many times have you had your iPad out only for your child to ask to play with it, and if you are like me then the answer is always no? There are so many other things for kids to play with, but they always seem to want what you have. This is where they need a tough iPad for kids, which is where the LeapFrog LeapPad Explorer comes in.

This device is a little like the Vtech InnoPad Tablet in a way, which we reported on the other day. The idea of children having a tablet of their own was always going to happen, as this was also the case with the laptop. OK, so we know that they will not have the same functions as the normal tablets on the market, but they will have the same basic form factor.

So what is the LeapPad Explorer? Well the simple explanation would be to call it a multifunctional learning tablet, which helps kids learn in a way thats much simpler than ever. Ubergizmo explains that this comes preloaded with its own apps, which are centered on learning and reading. The LeapPad Explorer comes with something that the iPad does not, a camera and video recorder. 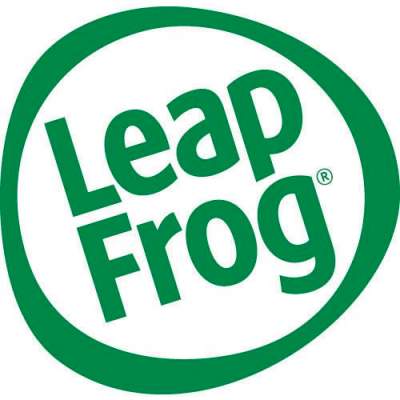 The device will be released in the summer and will have a price of $99.99, with new apps costing $7.50 a time. There is certainly a great future in this learning device for children — never thought the tablet market would ever stretch to toys as well.

According to PRNewswie the LeapFrog tablet is very durable, so should be able to take the daily abuse that a child would subject it to — much better than giving them your own iPad. Do you think that we will see more educational toys like this during 2011?