In just over 24 hours, EA will once again be giving FIFA 15 FUT players a new TOTW 48 squad to try and win, the very first TOTW for the new 2015/16 Premier League season.

With this in mind, we look ahead to the players that are likely to be chosen after some standout performances over the weekend.

They include Liverpool FC star Philippe Coutinho who scored an amazing winning goal against Stoke right at the end of the match to give LFC all three points. 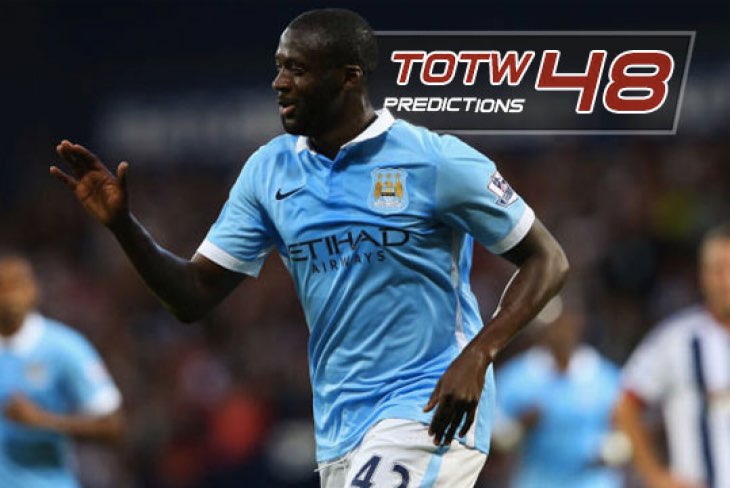 If EA chooses him in TOTW 48 then it means he will have earned his 3rd in-form card with a 84 rating which is a very exciting prospect for FUT players.

Elsewhere, Yaya Toure is also odds on to be chosen, after scoring two goals in a 3-0 victory over West Brom. Other contenders could be new Manchester United defender Darmian and Man City’s Vincent Kompany but we’ll have to wait until Wednesday to find out.

In the meantime, you can check out a full FIFA 15 FUT TOTW 48 prediction squad over at FUTHead. Take a look at that and let us know who you think will be chosen.

Do you think Coutinho should get a third in-form just for that wonder goal alone or not?