We are hours away from finding out the new TOTW 29 for FIFA 16 Ultimate Team. This week is going to take on added interest though as EA will have to base their selections on performances in International friendlies. Update: Lineup now revealed below!

That means the TOTW 29 predictions are going to be rather difficult to get right, unlike usual weeks when players would be able to simply take the best performances in the Premier League and around Europe and almost guarantee which cards will be available.

As a result, feast your eyes on the TOTW 29 predictions from FUTHead which are based on International friendlies. 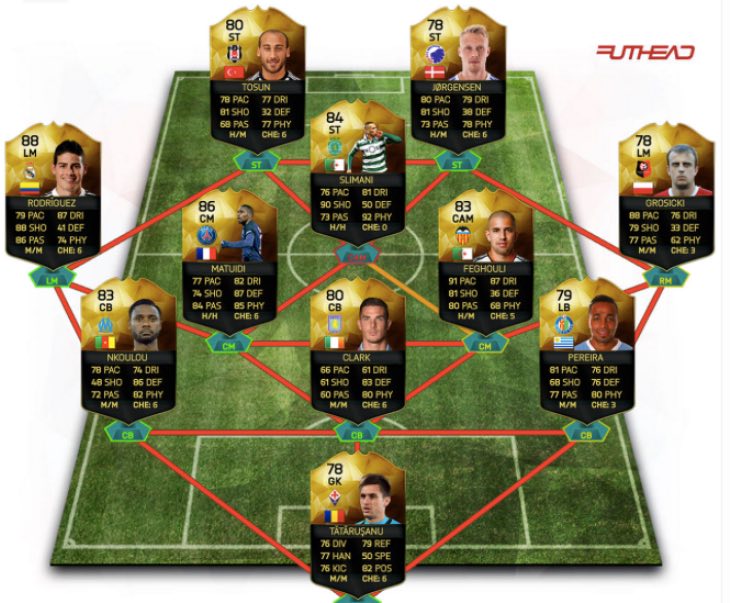 There’s still some great cards on offer there if selected, but you’ll have to wait until Wednesday March 30 at 3PM for EA to reveal the lineup.

Let us know your predictions this week and if you would add any players to the list above. Come back on Wednesday and we will update this article with the official lineup.

Update: We now have the official lineup from EA. Players include Rodriguez, Eriksen and Matuidi!