We are counting down to there release of FIFA 16 TOTW 21 and we can see that there is already a lot of anticipation in the air with regards to those FIFA 16 TOTW 21 predictions. Update: TOTW 21 team revealed below!

For those asking what time is TOTW 21 out in the UK, this will be at 6PM on February 3, 2016. This is the time when the new players in TOTW 21 are live in FUT packs – EA will offer a preview of the confirmed TOTW 21 lineup at 3PM UK time.

As for the predictions, FUTHead thinks that Jonas is on course for a fourth in-form card which would be amazing if true. The 82 rated striker already has in-form cards up to an 85 and one more would bring him up to an 86 if true – best cheap striker on FIFA 16 by far? 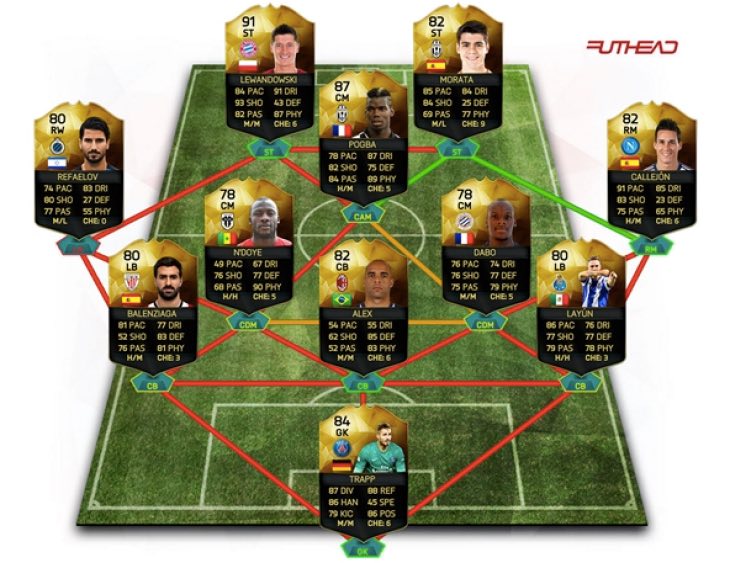 Other contenders for selection include Lewandowski, Pogba and a potential new card for Real Madrid midfielder Modric. There’s also speculation that Zlatan Ibrahimovic could get another in-form too, but we’ll have to wait and see.

There’s not long to go until EA confirm the TOTW 21 team so let us know your thoughts on the picks above and whether you would make changes to the lineup.

Update: We have now updated the image below with the official TOTW 21 team for this week, let us know what you think below!