In case you missed the news earlier, the TOTS Bundesliga lineup for FIFA 16 has been confirmed. It’s now live in packs, but the big talking point is why there is no TOTS Alaba, Neuer, Coman or Reus cards.

As a result, players have been begging EA for another TOTS Bundesliga tournament similar to the BPL one in which TOTS Huth was offered.

Just take a look at the social media feedback for an idea on the demand, in particular this nice picture from FUTHead regular IamFrench showing a TOTS Alaba reward for the Bundesliga tournament.

We’ve just had a look on EA’s Twitter though and so far there’s no confirmation of another tournament.

Are you going to be upset if there is not one for the Bundesliga given how many Bayern Munich and Dortmund players have been left out?

Leave a comment below if you want EA to release a tournament.

Update: EA has delivered! It’s not Alaba or Neuer, but instead a TOTS Sane card which looks very nice. Check out the stats below. 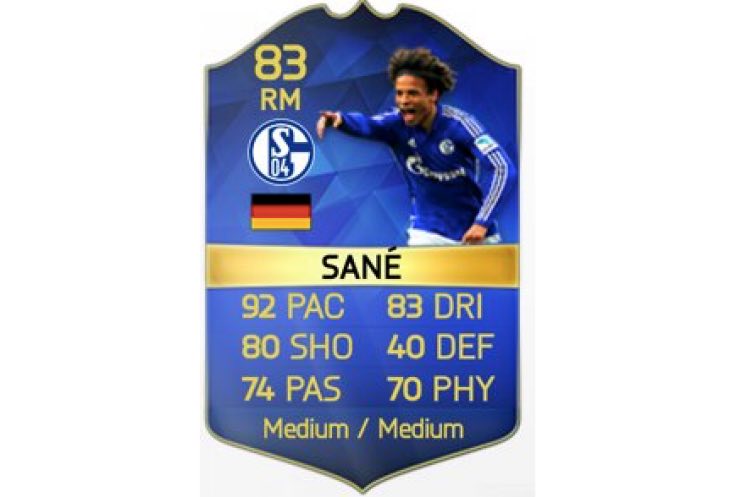