Some truly exiting news arrived this week for PC gamers, with the confirmation that Total War Three Kingdoms is on the way and scheduled with a 2018 release date by the end of the year.

The developers at Creative Assembly released an announcement cinematic trailer which looks stunning, but we can’t help but think how jealous console gamers might be that this game won’t be available on PS4 Pro or Xbox One X.

The Total War series has a cult following and if you have played games such as Dynasty Warriors, you’ll know just how gripping the Three Kingdoms arc is and why so many gamers are now hyped beyond belief for the upcoming release. 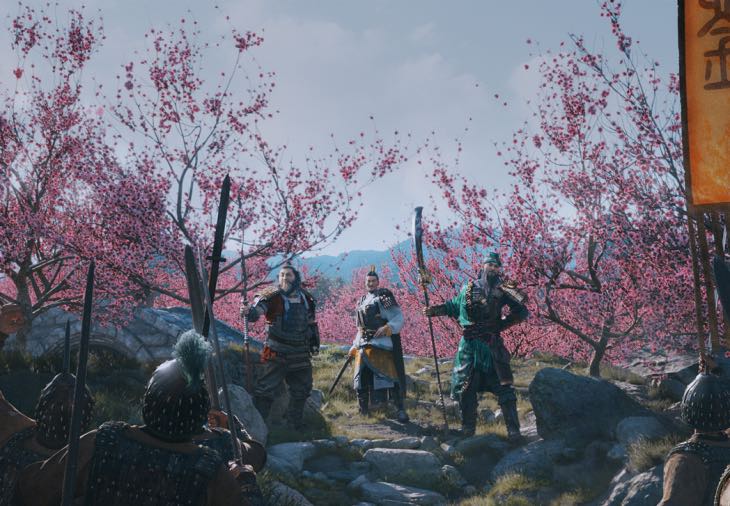 You can check out the trailer below to see for yourself, then let us know as a console gamer if this is something you have been waiting to play.

Dynasty Warriors 9 is due out in February, but would you rather play Total War Three Kingdoms instead?

Enjoy the first trailer for the game and give us your thoughts if you are a fan below.