Many laptop makers have been holding off releasing its new 2015 lineup because they would rather time their release with Windows 10. We can understand why some computer makers would wish to do this, especially if they have been designed to take full advantage of some of the Windows 10 features.

The first bunch of AMD Carrizo laptops will be waiting for Microsoft to release Windows 10 first, as will Toshiba. The reason is because Toshiba’s Windows 10 laptop lineup will come with a unique feature that simplifies Cortana. 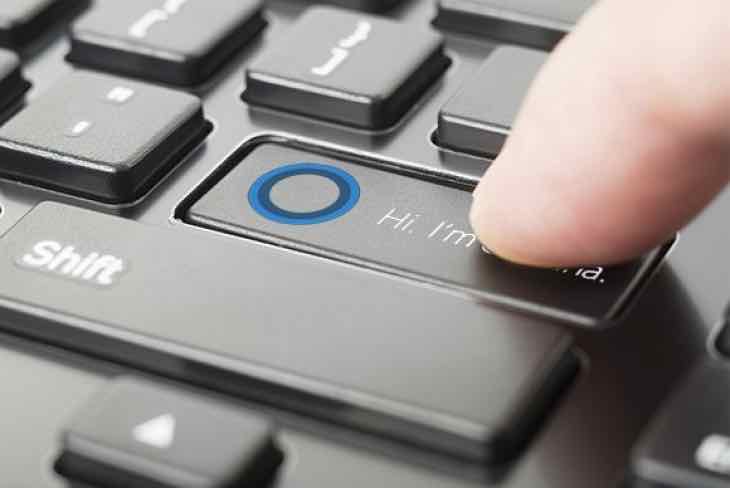 Toshiba believes Microsoft when they say that Cortana will be an even bigger feature with Windows 10, and so has decided to add a physical button to their upcoming laptops, giving users quicker access to the voice assistant.

According to PC World, the dedicated button will be located next to the function keys. This does seem like a strange new feature, seeing as though it is not really hard to start Cortana up in the first place. Having said that, with the voice assistant set to make life easier for Windows 10 users, Toshiba wants to take advantage of this and stand out against the other new Windows 10 laptops.