We have spoken about many Sony and Samsung TV models that will be discounted this month during the busy shopping period, but we haven’t mentioned Toshiba yet. We are aware that Toshiba TV models are also going to be available for a significantly low price, so with that in mind we want to take a look at a Toshiba 50-inch LED TV review for the 50L1400U model.

Toshiba shouldn’t be a brand that is forgotten about, as they are still in the business of producing some excellent TV sets with features to match their competitors but also with prices that are sometimes too good to turn down.

The Toshiba 50L1400U 50-inch LED TV may be an example of one model that you will be able to get for next to nothing this month if you take the time to shop around. 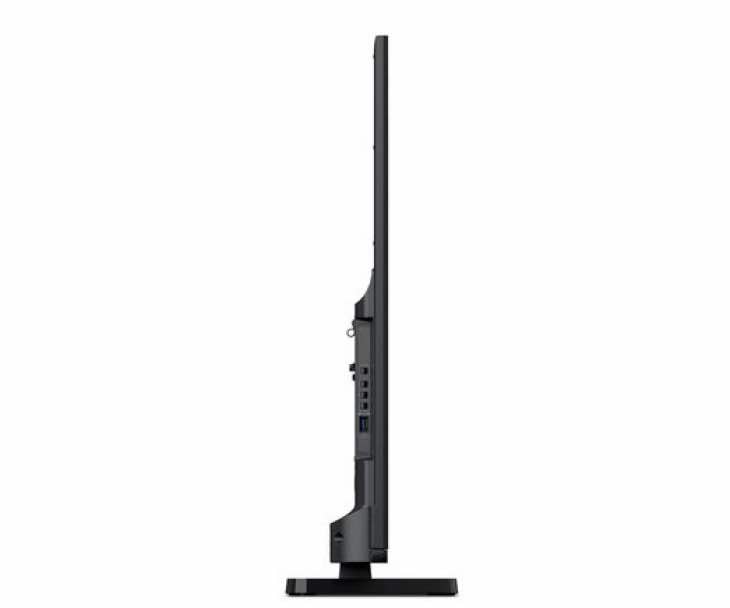 We can tell you that the Toshiba 50L1400U specs are pretty impressive on the outlook. It features a full HD 50-inch display, with a 1920×1080 resolution and a refresh rate of 60Hz. 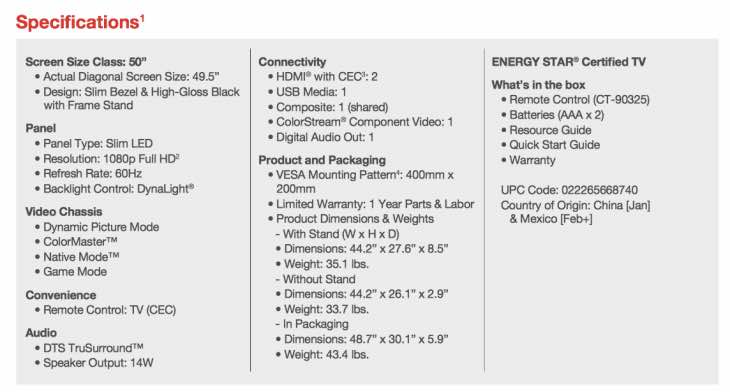 Important facts include two HDMI ports and 1 USB port as connectivity options. However, this Toshiba 50-inch LED TV doesn’t have Smart TV functions, nor does it have WiFi capability. 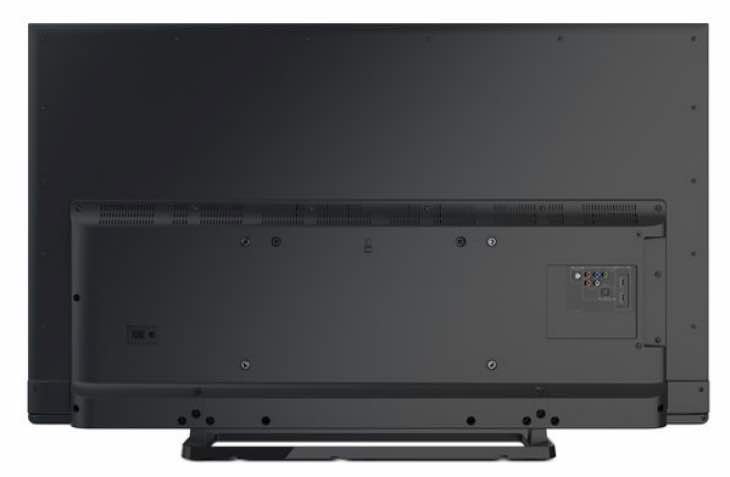 With this aside though, it’s still a very solid TV, especially if you can pick it up for well under $300 from retailers such as Amazon as rumors suggest. To give you a better idea of what this TV is capable of, we have included a link to a Toshiba 50-inch LED TV 2014 review page here.

You’ll be pleased to know that the majority of feedback on this model so far has been very positive, with many buyers saying that it is excellent value for money.

We’ve also located the Toshiba 50L1400U manual here for those that want to take a closer look at the TV. Let us know what you think about this model and if you are tempted into a purchase.

What is the best price for this Toshiba 50-inch LED TV that you have seen so far?