One of the best concepts that we saw at CES 2014, but what you may have missed hearing about is the Toshiba 5 in 1 concept PC. This smart little contraption turned a lot of heads at Las Vegas, but some of you may be skeptical on if this concept can actually work.

Toshiba had a quiet presence at CES 2014 compared to some of the other big guns, but their concept 5-in-1 PC has kept fans talking ever since. At the event, Toshiba unveiled what initially looked to be an ultra slim laptop.

On closer inspection, it offers much more functionality though. It can double up as a tablet by detaching the keyboard. It also can fold itself to act as the perfect device to input data or view media using a stylus pen that is also hidden away. 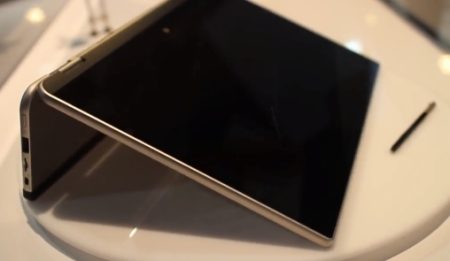 Although full specs are not known for this concept yet, we do hear how Toshiba plan to use a custom motherboard which will allow for all the different configuration and modes, without affecting performance.

The magnesium-based design looks absolutely beautiful, so let’s hope that this laptop goes into production. Toshiba would really have to introduce a comfortable price for consumers though, or risk certain users skipping this in favor of something more conventional. 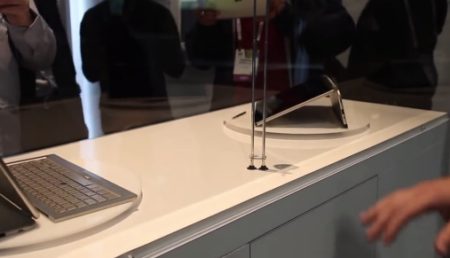 Top marks for Toshiba thinking outside the box – would you like to see this go into full production or is it a waste of time in your opinion?