Whenever we see a new company announce plans that it is to get into the supercar game, we often take it with a grain of salt, as they very rarely get past the design and marketing stages. However, from time-to-time one comes along, just like Koenigsegg, and has a concept that truly blows you away.

The company in question is Toroidion and they have a deep ambition to develop a supercar that is capable of taking on the Koenigsegg One:1, as they are said to share pretty much the same output.

However, the Toroidion 1MW concept is different in the way that its 1,341 horsepower will be produced by an all-electric system. Yes, this will be an electric supercar with the same power output as the Koenigsegg One:1. 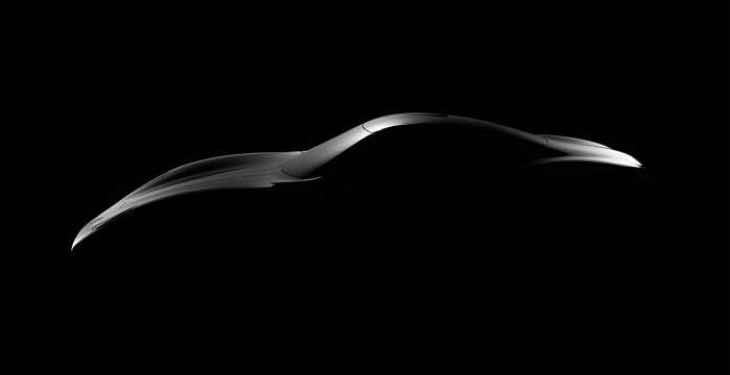 This is sure to grab some attention, and it already has. We have been left wondering a great deal of things, seeing as though Toroidion has gave us this little tidbit of information and two teaser images and that’s it.

We do not know how far into development they are, although we will learn more in April, as this new electric supercar is set to see its debut during Top Marques Monaco. The official Toroidion website is just a landing page and has the slogan Ultimate Performance – The Next Generation Vehicles, as well as a request to subscribe to its newsletter.