If you’re a PlayStation 3 owner who was hoping to get your hands on a copy of the upcoming action-RPG title Torchlight, then I’m afraid we have a bit of bad news for you. Runic Games boss Travis Baldtree has just confirmed that the game will unfortunately be an Xbox 360 exclusive.

According to a vg247.com article by Patrick Garratt, the developer’s president spoke out on the company’s forums recently, and said that there weren’t any PlayStation 3 plans to speak of. Baldtree also revealed a few more details about the upcoming XBLA game. 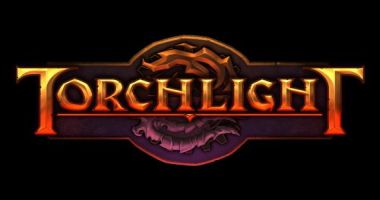 There are quite a few differences between the upcoming console version and the original PC/Mac version of Torchlight, according to Baldtree. For example, the UI has been completely overhauled, the navigation and art is all new and the combat pace feels faster and more maneuverable.