We have a bit of rather disappointing news now for all you PC and Mac owners that are waiting for the upcoming Torchlight II game to arrive, as the release date appears to have suffered a slight delay. The game will now be arriving in July, not in May/June as originally planned.

As Matthew Reynolds over at digitalspy.co.uk recently reported, Max Schaefer — CEO of Runic Games — spoke to DS about the delay, and explained that work on the Xbox Live version of the original Torchlight game had unfortunately pushed the game past its scheduled release window.

Schaefer said that having to do the extra work on the interface of the Xbox 360 version had pushed them back a little. He then went on to explain that they’ve got technical improvements and optimizations that went into making the Xbox 360 edition, which they were able to implement into Torchlight 2 title. 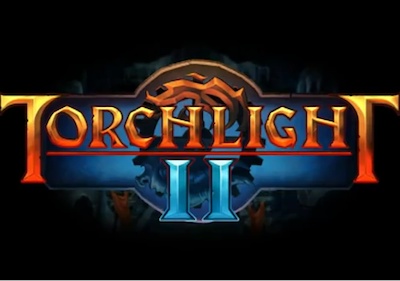 In the meantime, the developer will be releasing the original Torchlight game — which will cost you 1200 Microsoft Points ($15) – onto Xbox Live Arcade on March 9th. According to Scott Grill over at examiner.com, Runic Games have released a new trailer for the console version.