WWE Immortals is a bit of a strange gaming app because it take some of the stars from WWE Superstars and Divas and then changes them into beings with supernatural powers, which does seem to be all the rage at the moment. The reviews for this Android and iOS app have been rather diverse, and so has the price of those in-app purchases.

The app may be free to download, but those in-app purchases can really add up, especially as they start from $1.99 and go all the way up to $99.99 — who would pay that much to get further in a game?

Warner Bros. has a selection of in-app purchases for players but Apple lists what it thinks are the best of the bunch. There is a list of ten, which we have for you below. 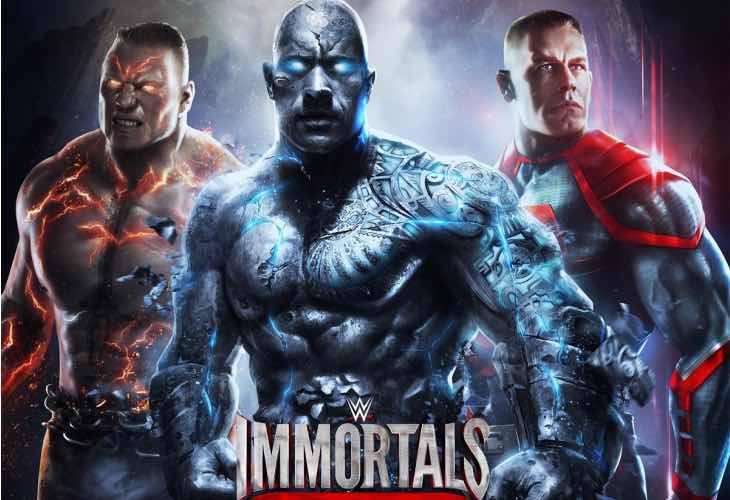 We will take a look at some of the top WWE Immortals character moves later today, although if you are instered in seeing some reviews we have two videos for you below, one for iOS and the other for Android.