If you just happen to be a huge fan of Top Gear, then we have double the amount of good news for you. Not only is the popular motoring show making a return to UK TV screens tonight, but we now have news that BBC Worldwide has just released the Top Gear: Stunt School app for iOS devices.

According to a recent article by Steve McCaskill over at pocketgamer.co.uk, the game — which is of course based on the hit TV series — enables its players to update their vehicles with road-safe additions such as hang-gliders and jet engines, in order to complete different challenges. 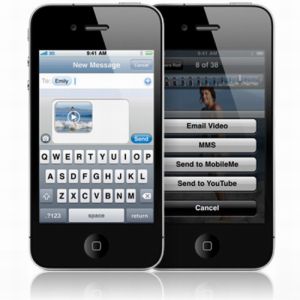 There are a total of 60 physics-based stunt challenges to complete, as well as 20 sandbox challenges. The game features nine different car types, and two billion different combinations of unlockable upgrades and modifications that can be added to players’ vehicles.

Players can then use their modified cars to try and beat the Stig’s lap time on the Top Gear Test Track, or maybe challenge their mates to beat their scores or lap times. You can read more about the Top Gear: Stunt School app — which costs £2.39 / $3.99 via itunes.apple.com.