The social world has come alive once again, but not with silly images or a video, but of news that Top Gear’s Jeremy Clarkson has been suspended. Some of you may say this has been a long time coming, while others are outraged because the rest of the series had been scrapped.

However, there is more to this debate than meets the eye because the BBC could find themselves in hot water and being forced to offer people ticket refunds for the rest of the Top Gear Live 2015 dates.

The problem is, when people bought tickets to the live shows they were told that they would get to see all three hosts and The Stig, but if they have suspended Clarkson, with no sign of reinstating him, then that means they are not fulfilling what was described to people that are set to attend the other live shows. 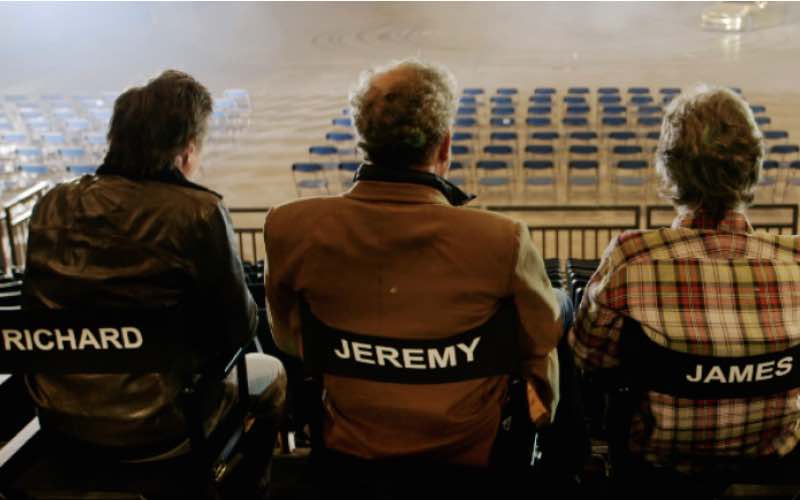 We can see there are currently three more venues for 2015; these are Odyssey Arena, Belfast on 22nd to 24th of May. Motorpoint Arena, Sheffield, 5th to the 7th of June and finally The O2 Arena, London on November 28th and 29th.

It’s hard to say what the BBC plan to do at this stage and if they will reinstate Jeremy Clarkson, but it is clear that this will not blow over in a hurry.

If Clarkson is not reinstated, does this mean they will cancel the rest of the Top Gear Tour, and if not would you demand your money back because the main presenter will not be there?