There are quite a few games that are compatible with the PlayStation Move controller now, including TV Superstars, Sports Champions and Heavy Rain. We now have news of another title that will be arriving on the PlayStation Network soon, by the name of Top Darts.

As reported by Michael Pulst — Associate Producer at Sony Computer Entertainment America (SCEA) — over at blog.us.playstation.com, Top Darts is a realistic darts game that is ideal for the whole family to play. Game modes will include Around the Clock, Cricket and the classic 501. 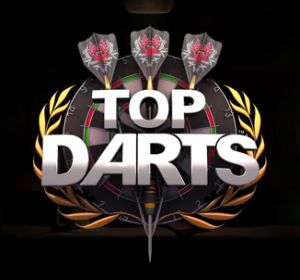 If you don’t feel like playing on your own, then the Top Darts game allows up to eight people to play in a variety of games. However, if you do decide to go solo, then you can always work your way up the Cup and League modes to eventually become a world-class darts player.

The game also features a simultaneous game mode, which allows two players to play the game at the same time. We haven’t got an exact release date for Top Darts at this stage, so you’ll just have to check out the PlayStation Store to see if it’s arrived yet.

Does the Top Darts game sound like your cup of tea?