With 2011 fast approaching, it seems like it is going to be an expensive year with all the titles coming. The whole of 2011 is going to be difficult with massive releases such as Killzone 3, Resistance 3, Batman: Arkham City and Fight Night: Champion. You just aren’t going to know what to get!

Whilst we were thinking about the upcoming games in 2011, it brought back a lot of memories of previous consoles and games that were on them. It was at this point we decided to put together a list of games that we want to see make a come back, but this time, graphically redesigned.

Number 5 on our list that we would like to see make a comeback is Street Racer. The best version of this is believed to have been on the SNES and Megadrive back in 1994-1995. Imagine a game like that today with the graphics of Gran Turismo 5; surely it would be a hit? 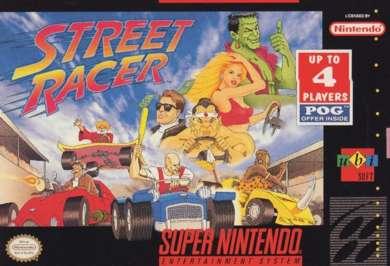 Next up is two of the funkiest aliens around, Toejam & Earl. This was a game that saw the gaming world meet humor as two alien rappers crash landed on earth. The 2 player co-operative was another selling point for the game. We are aware of Toejam & Earl 3: Mission to earth but we are thinking of more up to date graphics with the same funky sounds, perhaps involving some of the artists of today. 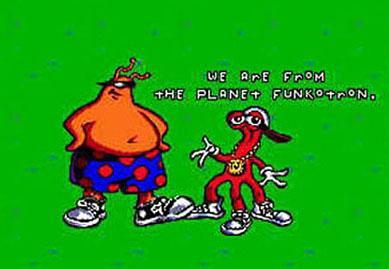 Streets of Rage was fantastic, running around the streets beating up the bad guys. Axel Skate and Adam were amongst our favorite characters from the series. Each player had a couple of special moves that you could perform to dish out a lot of damage, or to get enemies away from you when there are many. We are open to suggestions on how this popular game would make its way onto the up-to-date consoles 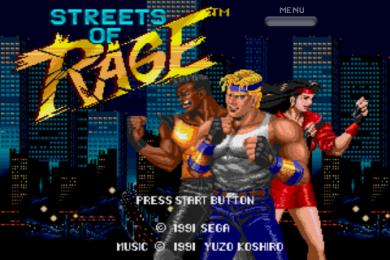 Zelda: A Link To The Past could be easily re-made and put onto the Wii, as long as they followed the story line and didn’t make it too cartoon like, it would surely be a success. The game was epic and not easy, especially when you end up in the Dark World. For us this was one of the best installments in the entire series of Zelda titles, would a new perspective on a great game sell? 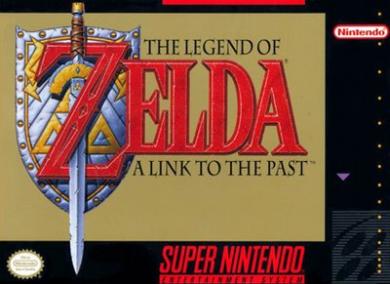 The top game we want to see remade is an absolute classic, Separation Anxiety; this saw Spiderman and Venom teaming up to fight off the symbiotes. This was a truly fantastic game and would fair well from a makeover on either the PS3 or Xbox 360. Check out the soundtrack at the bottom of the article. 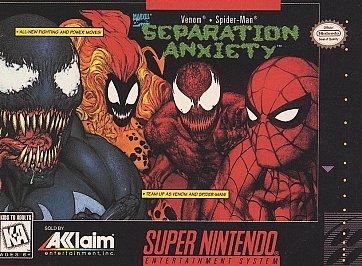 Are there any other classic games that you would like to see remade on the Xbox 360, PS3 and Wii? Let us know in the comments below.