Mortal Kombat X is shaping up to be the ultimate fighting game on next-gen when it arrives in 2015. We can bring you the fantastic news that a Mortal Kombat X guest character is coming, although developers NetherRealm Studios are not prepared to say who it is just yet.

As most of you will know from playing Mortal Kombat 9, Freddy Krueger was a smash hit and has actually become the most downloaded Mortal Kombat 9 DLC character above all other choices.

Ed Boon has been speaking during EVO 2014 and revealed that it would be ‘hard to ignore’ those successful figures, seemingly confirming that Mortal Kombat X guest fighters are on the way.

We can offer some instant suggestions which would be an instant hit with fans in our opinion. 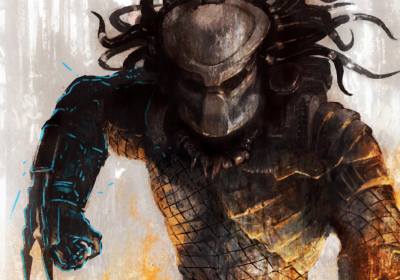 Predator: The infamous Predator was rumored to be coming to MK9 for a long time, but unfortunately it didn’t happen. Could NetherRealm finally strike the licensing deal needed for it to take place and bring Predator over to the Mortal Kombat universe complete with his futuristic weaponry? If Infinity Ward can do it with COD Ghosts, why not Warner Bros? 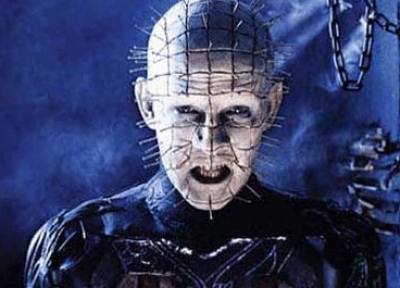 Pinhead: The character famous from the Hellraiser movies would also be a popular fit with Mortal Kombat it seems. This guy is straight-up evil and would rival a few of the MK characters in just how nasty some of the moves and fatalities could be. 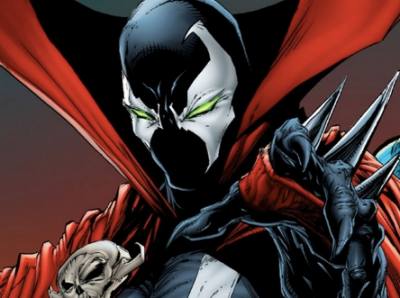 Spawn: Another popular addition could be Spawn. This character has been overlooked in mainstream video games but it would be a perfect opportunity to thrust Spawn back into the limelight he deserves with a guest appearance in Mortal Kombat X. We can just imagine some of the awesome shape-shifting fatalities that he could be able to pull off with his move set. 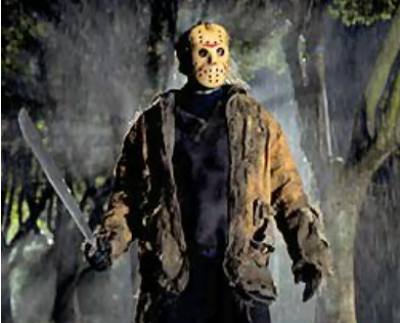 Jason: We’ve had Freddy, so why not Jason Vorhees X? It seems strange that we have had one but not the other so we have to mention Jason as a possible candidate in Mortal Kombat X. It’s even more interesting when we read details on how a Jason Mortal Kombat 9 character was created, but never made it to public release. The sight of that hockey mask and chainsaw sends shivers down our spine on the violence level that NetherRealm will have at their finger tips. 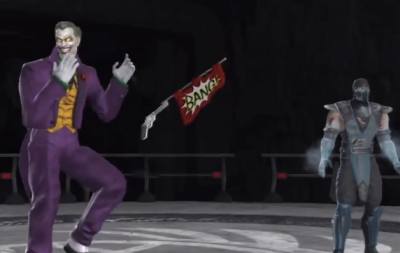 The Joker: Perhaps a bit of a long shot, but how about Batman’s ultimate arch enemy, the Joker? With NetherRealm’s experience in making DC video games and the fact that Scorpion was included in Injustice, we would say that it’s not impossible to have at least one DC character in Mortal Kombat X.

The Joker could be an awesome addition with his mixed bag of tricks, especially if NetherRealm bring over that fatality from MK Vs DC Universe.

Those are our top five picks, but honorable mentions could include Ryu Hayabusa from Ninja Gaiden, Geralt from The Witcher franchise, Carnage from the Marvel Universe, Yoshimitsu from Tekken, or Michael Myers from Halloween to complete the ‘old school’ horror villains assuming Jason is coming.

If you are excited about Mortal Kombat X guest characters, let us know your thoughts on our five selections, whether you agree with them or if you can come up with a better list! We would love to hear your suggestions.