Before 2010 tablet computers were big, bulky and not very intuitive, however since the release of the Apple iPad we have seen the tablet market transform and things are going to get better in 2011, a recent IntoMobile article looks at the top 10 most anticipated tablets of 2011, unsurprisingly the Apple iPad 2 release seems to be what most people are most excited about.

As always Apple is keeping quiet about the iPad’s successor, however rumors have suggested that we may see an auto-unlocking feature powered by a proximity sensor, a rear-facing camera and may also be doing away with the home button, one thing is for there is a lot more competition for Apple to compete with this time around. 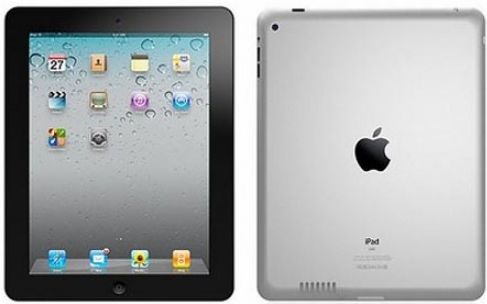 Here is the list (in order) of what IntoMobile regard to be the most exciting upcoming tablets of 2011:

At the moment there is still a lot of mystery surrounding many of the devices in the list, therefore don’t be too surprised if tablets such as the HTC Scribe become a lot more popular than they seem at the moment, you can find out a lot more information about these 10 tablets by reading IntoMobile’s fully detailed article.

What three tablets are you most excited about? let us know in the comments section below.