Tony Hawk’s Pro Skater 5 is coming soon with a September 29 launch date. Despite that though, we can see some very surprising news that the developers Robomodo have drastically changed the graphics in the game.

If you watched initial gameplay for the upcoming skater, you’ll know that it received almost universal criticism, with some even going as far to say that it looks like a PS2 game.

Now, it looks like Activision may have become worried about this and given Robomodo orders to do something about it. The end result is graphics which are now cel-shaded and are significantly different to original screenshots from early reveals. 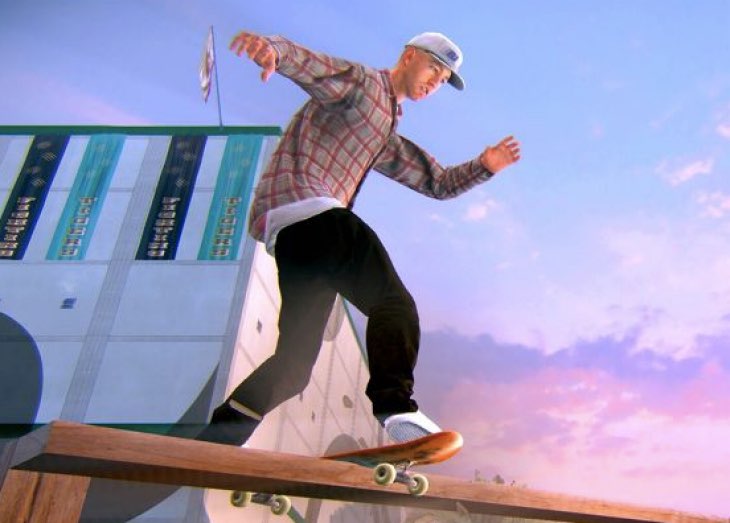 We can give you an exact example up close so you can see the changes for yourself. Above is a screenshot showing what the game looked like initially and below is the new changes that Robomodo have made for a GamesCom 2015 preview. 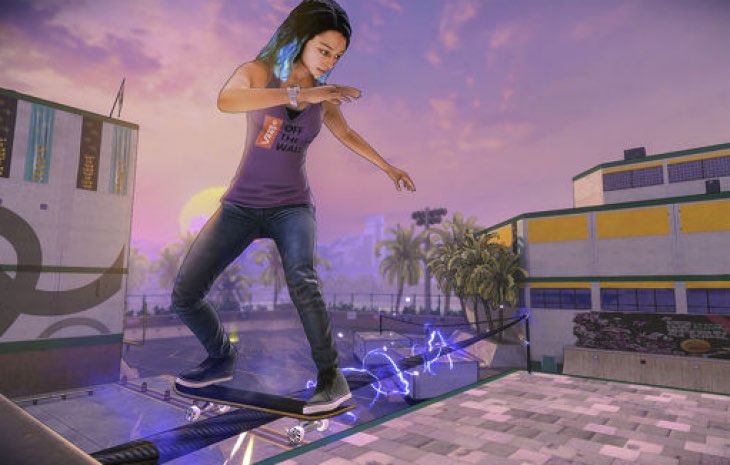 You may also notice that the facial models are more ‘cartoony’ compared to the original build. As you can imagine there has been mixed thoughts about this and we can already see some feedback saying that Robomodo has made the game look even worse.

It will be interesting to see how well this game does at launch. We personally loved the THPS games back on the PS1 so it’s sad to see the series dragged into negative spotlight.

What are your honest thoughts on the changes – better or worse guys?