After many months since we took a look at demand for another Tony Hawk’s game, on Xbox One and PS4, it’s clear a new title will emerge in 2015. The confirmation came within a tweet from Tony Hawk himself, which revealed Shred Session for iOS has been canceled and he’s currently working with Activision on a new “console game”.

It would be crazy for any major console game launched next year to not be on at least PS4, or Xbox One. The Tony Hawk’s 2015 game will also be on mobile devices, as well as console, so this will be iPhone at least and most likely Android as well. 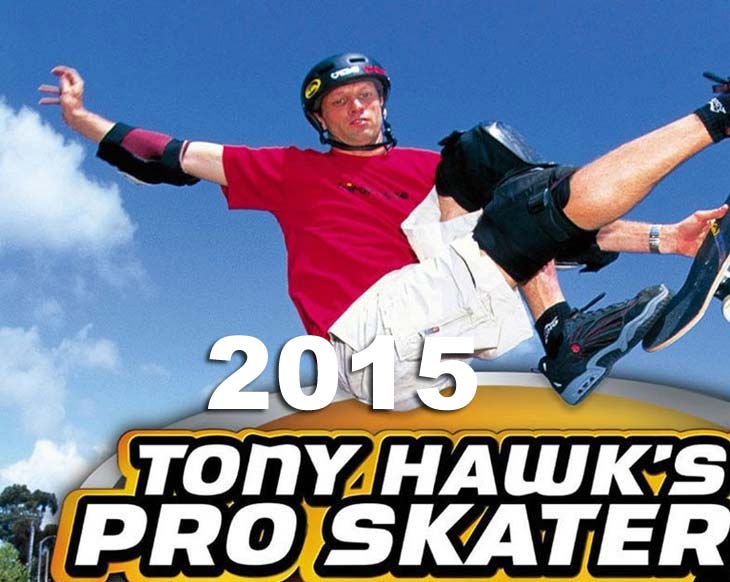 You can see the tweet below confirming a new Tony Hawk’s 2015 game is in development. In a nutshell, the famous skater explained he’s working right now “with Activision on a console game for 2015”. He then continued to explain that fans of the “THPS series” will be pumped up for what they’re developing together.

I’m currently working with Activision on a console game for 2015 (along with a new mobile game). I think fans of THPS series will be hyped.