Back in January, we told you that a new Tony Hawk’s game was coming in 2015. It was revealed as a surprise at Sony’s CES 2015 conference, with Hawk himself appearing on stage to say that it would be coming to PS4.

At the time, we wondered whether it would mean that the Tony Hawk game would be exclusive to PS4 but now we have a feeling that it will still be a multiplatform release on Xbox One too.

Now, we have some very interesting news to follow up on. An image is currently doing the rounds on social media, showing a Tony Hawk 5 logo in the background. 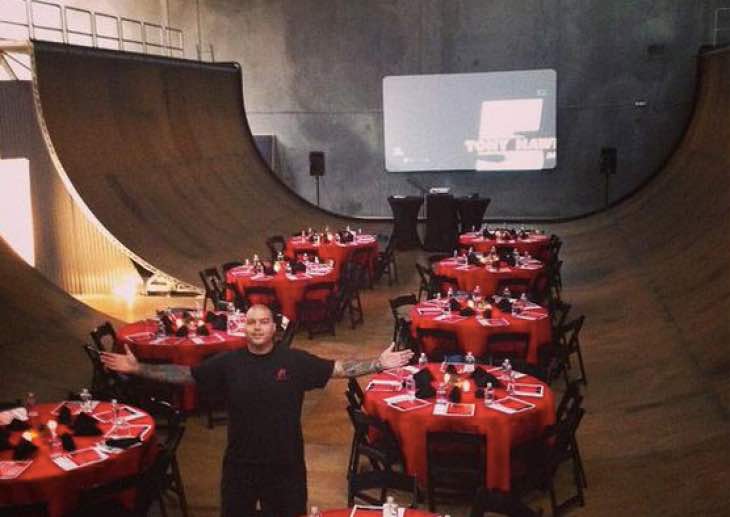 The image was actually revealed by Tony Hawk’s caterer, but has since been deleted from the account – not before it was widely circulated of course.

Now, although the image clearly shows ‘Tony Hawk 5’ in the background, we can tell you that this is only a working title, with Activision saying that it is not the final title for the game.

As a result, it’s still very much up in the air. So what do you want to see? The obvious assumption is that we’re going to get a Tony Hawk’s Pro Skater 5 game, but would you rather see a different Tony Hawk series instead?

Tony Hawk Underground was a great series and we know that many fans would love to see it return as a preference ahead of a new Tony Hawk’s Pro Skater game in 2015.

Let us know your thoughts on the image above and what you personally would want to see from a new Tony Hawk game on PS4 and Xbox One in 2015.