We know how dangerous the roads can be for cyclists especially as some of them get into a zone where they are not fully aware of their surroundings. Most of the accidents often occur because of inpatient drivers, or these cyclists oblivious to what is going on around them.

One of the biggest issues is a cyclist trying to overtake an obstacle without even looking over their shoulder. You would not believe how awkward this can be, and also dangerous. They could look over their shoulder and risk hitting something in front of them, or not looking to see what is behind them and run the risk of being hit by a car, or the car having to slam the brakes on to avoid hitting them. 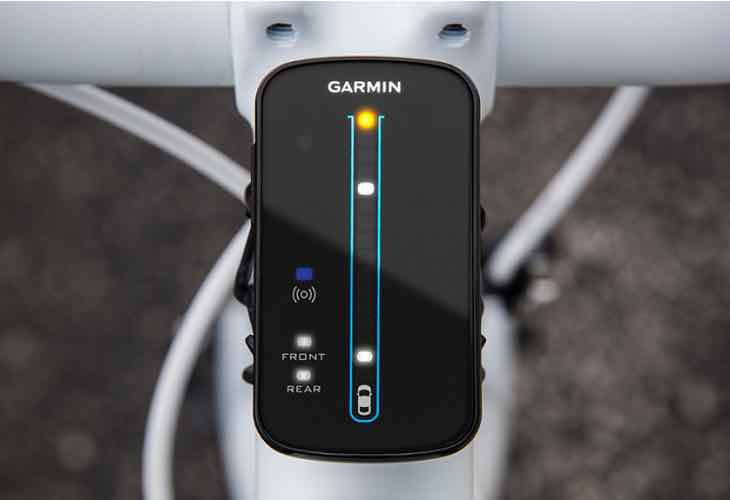 Well, Garmin now has the answer with a new device called the Varia Rearview Bike Radar, and we believe that this is one in the eye for TomTom, who already has a selection of products for runners and cyclists. It is for this reason why we feel as though TomTom will want to release a similar product to its rival.

If you are more faithful to TomTom, then you will have a long wait on your hands, as there is no indication they will even make one, and so you might want to bite the bullet and go for the Garmin Varia instead. This device will go on sale in the fall for $199.99 for the sensor only. However, if you wish to have the handlebar-mounted display, you will have to spend another $30.

The sensor is attached to the rear of the bike and will scan for vehicles behind you, which the information is then gathered onto a compatible Garmin Edge or handlebar-mounted system. You can see this in action in the video below.