Now that Apple has released iOS 9 publically; we now wait for the barrage of app updates to start to appear, and one that we suspect will not take long is the TomTom app. It was last updated back in May, and so it is certainly due, so surely we should see this happen very soon.

With this being one of the more popular apps on iTunes in the UK and the rest of Europe you would think that a new update would happen in the coming days, seeing as though iOS 9 has been in beta for several months now. 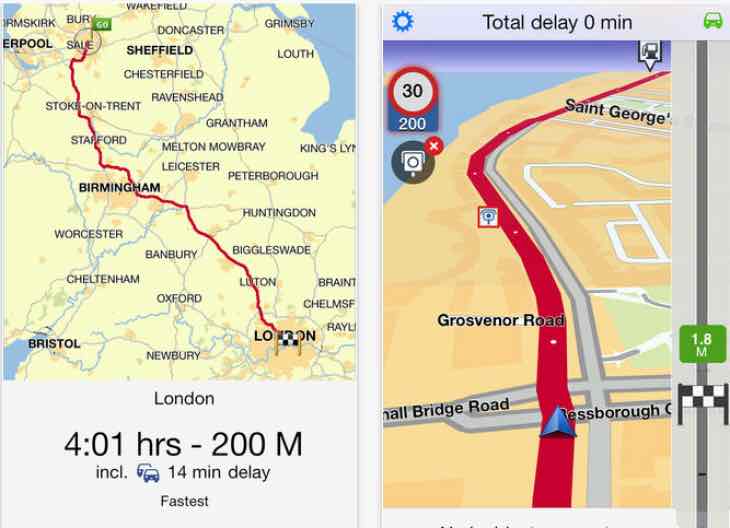 We would like to think that we will see the TomTom app updated this month, although we might have to wait until next month, as it depends on what improvements are being made.

Do you have any problems with this current version that you would like to see fixed in the next major update, which we hope to see in either September or October?

If you do not have this app and were thinking of buying it, then there are three things you need to remember, the first is that it costs £44.99, and there are also in-app purchased, and thirdly, will take over 2GB of storage space.