There is no shortage of action cameras on the market, and TomTom in all its wisdom has decided to bring another to the market. The Bandit, as it is called looks set to go head-to-head with the latest GoPro, but does it have what it takes to battle it out with the king of the crop?

Well that answer will lie in the many TomTom Bandit reviews already available, although we know more will follow. However, we have come across one that while is mostly positive, does pick up on a few worrying issues. 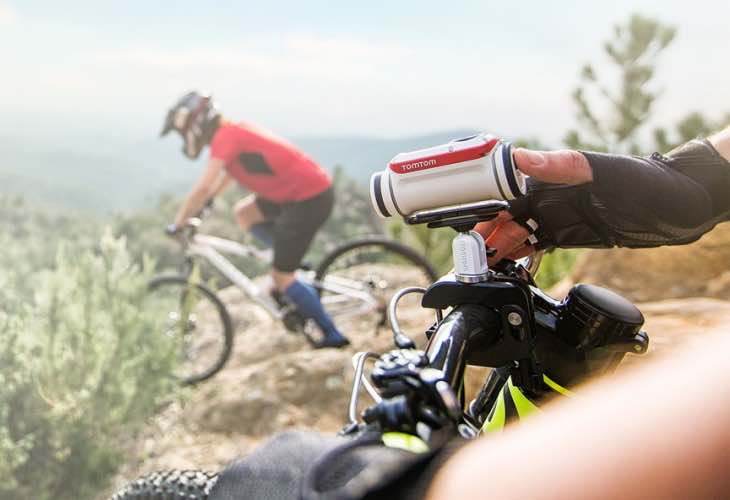 Going on the Techradar TomTom Bandit review it does manage to expose some limitations, two of which are the fact that the new action camera can only record 4K at 15fps, and the biggest issue for now at least, is the fact that the companion app is only for iOS. TomTom is working on an Android version, although they have offered no sort of timescale.

Do not let those two minor issues put you off, especially as the second one is easily resolved. Two features that we are sure you will be impressed with are the three hours of Full HD video recording and its streamlined design. The early signs do look good and we could see TomTom giving GoPro a run for its money in the future, once it has established itself in the action camera market, just as it has done in the GPS market.

As for availability, this new device will be released in June.