The last TomTom app update was over 2 months ago and since iOS 8 released we haven’t seen any updates to the iTunes app store. This doesn’t mean improvements aren’t on the way and in fact, we’ve heard from one TomTom employee in regard to a TomTom app update already submitted and waiting for Apple approval.

Within this official forum thread talking about TomTom for the new iPhone 6 and iOS 8, we notice a couple of replies from a registered “TomTom Employee”. They state problems with TomTom on iOS 8 were fixed weeks ago during betas and a “new version is submitted to Apple for approval.”

TomTom app working in iOS 8 and on iPhone 6 Plus – We’ve been testing the TomTom UK app on iOS 8 since early betas and didn’t experience any real problems, also we’ve navigated to a number of destinations on an iPhone 6 Plus obviously running iOS 8. We haven’t noticed any problems with the TomTom app in iOS 8 during our trips. 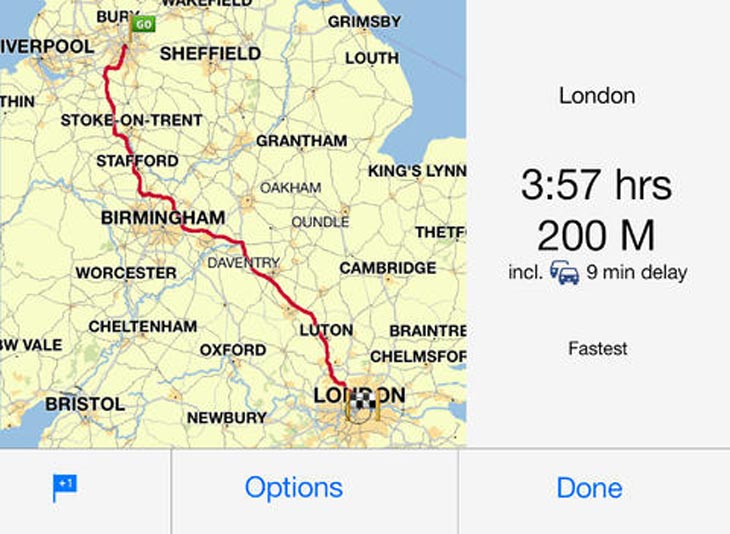 While we haven’t had issues, it doesn’t mean everyone’s use of the TomTom app will be perfect on all iOS 8 devices. If you’ve had navigation problems, then let us know below in the comments? There’s an update coming from TomTom for improved iPhone 6 and iOS 8 support, which should release at some point in September.