We have some exciting news for Tomb Raider fans now, as Square Enix has just announced that a new Tomb Raider game is on the way next year. We don’t have much details on the game yet, but we do have a first picture of Lara to show you.

As reported from VG247, the game will be developed by the guys over at Crystal Dynamics and at the moment, we dont know what platforms the game will be coming to, or a confirmed release date – we’re presuming it’s due out sometime next year though.

The good news, is that the game will be revealed in the next issue of GameInformer. Their cover art for the issue also reveals what Lara will look like, and it’s a lot different to the tight-shorts, sunglasses wearing Lara that we were using to seeing back on the PlayStation. 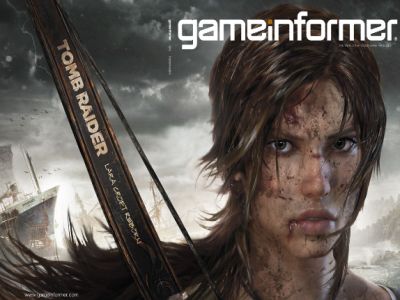 What are your thoughts on the game, and the appearance of the new Lara? Are you interested in this remake from Square-Enix or not?