We have a progress update to bring you now on Toe Jam and Earl: Back in the Groove, a kickstarter project that is way on the way to meeting its goal and bringing the classic series back to life.

The Kickstarter is well and truly on its way to success, with 21 days still to go after having past the half way stage towards a $400,000 goal.

Providing the project is met, Toe Jam and Earl Back in the Groove will release as 4-player co-op online game, with split screen support for PC. 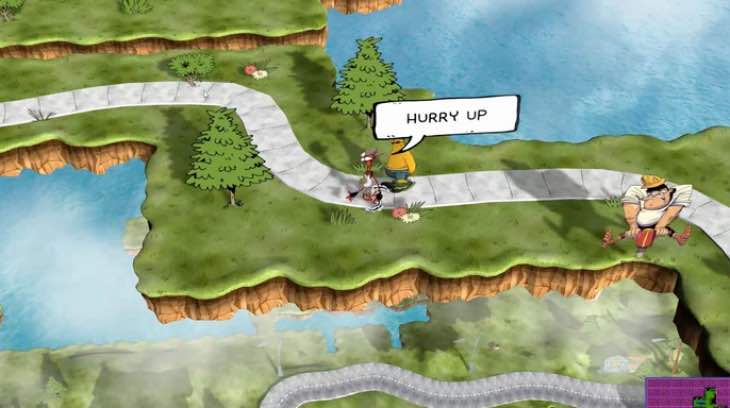 If the game turns out to be a big success, then other platforms such as consoles will be considered. There’s been a lot of talk on the design style for the reboot and we have to say that we love it.

We were big fans of the original on Megadrive and we think it’s a good thing that the 2D style has been retained, as opposed to going full 3D.

What we especially wanted to talk about though, is the fact that the developers Humanature Studios have submitted some new concept art for the game, based on fan feedback from those who have been following the Kickstarter since it began. 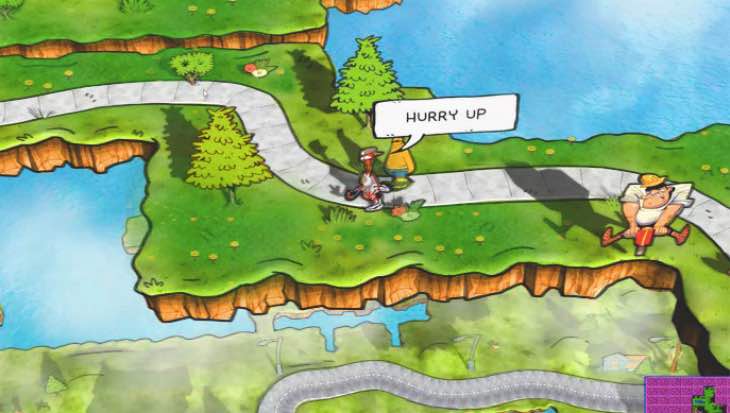 It essentially means that fan feedback is very important to the developers moving forward and this is a great sign in terms of post launch updates when the game comes out.

For instance, you can check out a before and after photo showing the same screenshot, which has been modified to be brighter and more akin to that of the original game – based on fans asking the developers to do it.

Hopefully this game gets funded without any problem and even better – we’ll see a PS4 and Xbox One release too. Check out the Kickstarter page in the link above and let us know if you would like to see this game on your platform.