What we find very strange is how there is not a US Google Doodle for St Patrick’s Day 2016 today, considering there is a huge Irish heritage in the United States. However, Google Ireland and the UK share the same Doodle design to help celebrate this special day.

St Patrick’s Day is always about celebrating the Irish culture and while to some it means going out for a drink and having a good time, to other’s, it’s more about joining a parade and eating some traditional food, such as recipes inspired by cabbage or corned beef.

Today’s Google Doodle to celebrate St Patrick’s Day 2016 is a simple one, but is still a fun one because the Google logo stats off multicolored, but then an acrobatic shamrock lands on each letter and turns them green in the process. 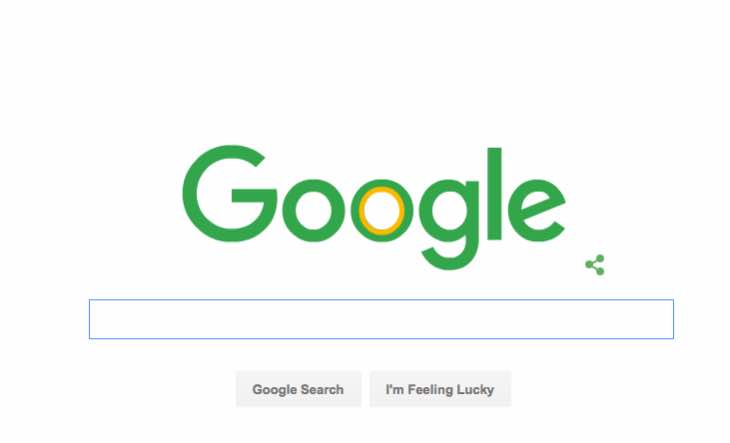 However, it then reverts back to the usual colors, that is until you move your cursor over the logo, and the whole process happens again.

Ok, so it’s not as fun as some of the ones we have seen in the past, and nothing like the Pac Man or Space Invaders ones, but it’s still better than the plan logo.

Google must be getting lazy though, as we can remember back in 2011 there were not one, but two Doodle’s for St Patrick’s Day. Having said that, we do seem to be getting a lot more of these to celebrate what would have been the birthday’s for some famous people in a number of fields, with the most recent being Caroline Herschel on the 15th.