Even though the Apple TV has yet to receive its much-needed fourth generation hardware update, there is no slowdown in its software and content updates. We say this because today’s Apple TV channel refresh comes with a host of new content, although it doesn’t include HBO NOW.

The new lineup consist of Tastemade, TED and Young Hollywood, all of which should now be available, but if not just simply restart your Apple TV and the new channels should appear.

Even though the new update for Apple TV does not come with HBO Now today, the other three new channels will be welcomed by many of you, as it gives users access to even more content, something Apple seems to be doing more of lately. 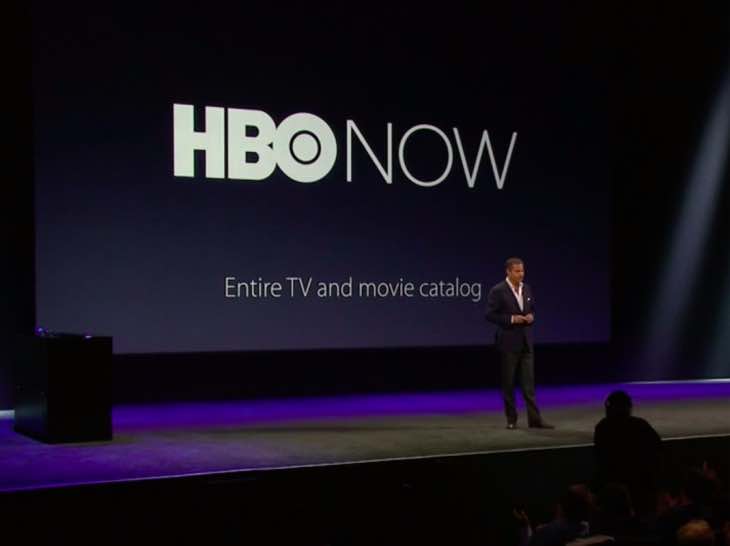 It would seem that Apple is more focused on content rather than updating its set-top box hardware, Having said that, we do have a strong feeling that a new model could be unveiled during its September event. If this is the case, then we believe that the current model will be offered as an entry-level Apple TV, seeing as though it has just received a price drop.

Going back to this new content made available today, Tastemade is devoted to food and cooking, TED brings hundreds of lecture videos, while Young Hollywood is dedicated to culture, lifestyle and music.

We have already heard from some Product Reviews readers, and many of them seem to agree that this new content is yet more junk, and does not even work in their country of residence. With this in mind we would like to know how you feel about this new content?