The Toca House app is free today on iTunes thanks to the 12 days of gifts app by Apple, so we have included a video below this article that gives the Toca House app a hands-on review over almost 14 minutes. The video might be a little shaky, but it certainly gives you some good insight into the applications gameplay and a lot more.

You will find around 19 mini-games to play within the Toca House app, as the video review shows below, and some of these are very good at teaching kids what work needs to be done in most homes. The artwork is original and graphics are crisp, the user interface is kid-friendly and making everything even better for kids is the fact that there’s no in-app purchases or third-party ads. 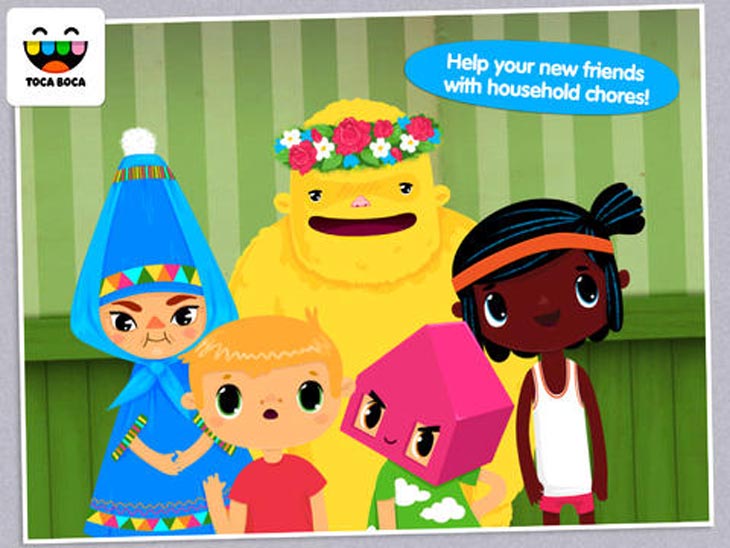 Find out more about Apple’s 12 days of gifts app in an article from earlier today, which is currently on day 4 of the 12 days of free gifts. The Toca House app is free today, December 29th, so be quick and download if you haven’t already.

If you want to learn more about the Toca Builders app for Android and iOS, then take a look at the two video reviews below this article after the Toca House app review video.

Do you have a favorite app from all those offered by Toca Boca AB?