We knew that Respawn’s secret was already out with regards to Titanfall 2 going multiplatform, but it’s always nice to get that confirmation. This week, Respawn’s Vince Zampella has finally said that Titanfall 2 will be coming to PS4.

It means that the series will no longer be a console exclusive on Xbox One and Xbox 360 unlike the first game which PlayStation owners never had the chance to experience.

It was confirmed during an interview with IGN, with Zampella quoted as saying that it will be multiplatform, but that there was no official name for the sequel yet – so it could have a subtitle.

There was also some talk on the possibility of a Titanfall 2 single-player mode, with Zampella saying that discussions were ongoing as to whether to include that into the next game or not. 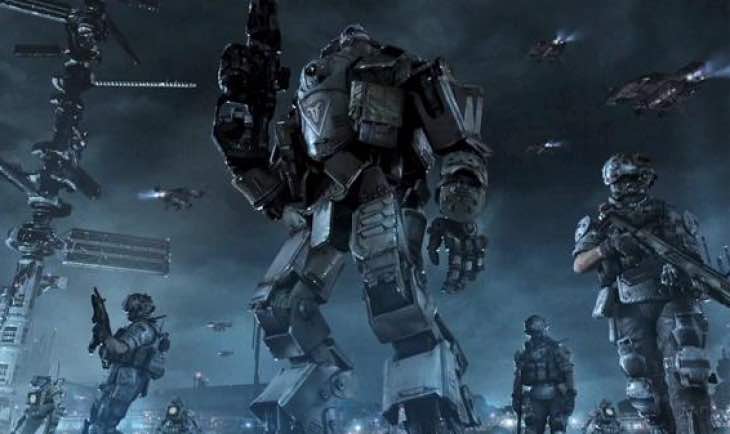 More importantly, there’s still no Titanfall 2 release date. In other words, will the game be ready for a Q4 2015 release, or is Summer 2016 looking more likely?

We would say that 2016 is much more logical and let’s not forget that most high profile games take a long time to make these days – just ask Naughty Dog, who earlier this week delayed Uncharted 4 into 2016.

So there we have it – it’s now official that Titanfall 2 is on the way and that it won’t be exclusive to Xbox One this time around.

Thoughts, feelings and expectations on the game?