Google is telling everyone that Tis the season to be jolly and this is certainly the case with a few online games right now. If you were wondering how to pick up snow in Grand Theft Auto V, then our readers should know that it’s not only snowing in GTA V, but you can pick up snow by simply clicking left on the D-PAD.

The GTA V snow falling on December 24 is the latest Christmas theme being added to popular games. We have already seen Christmas trees growing in Clash of Clans and special quests in other games like Forge of Empires, but Apple’s very own 12 days of gifts hasn’t emerged yet and some feel it might be unavailable in 2014. 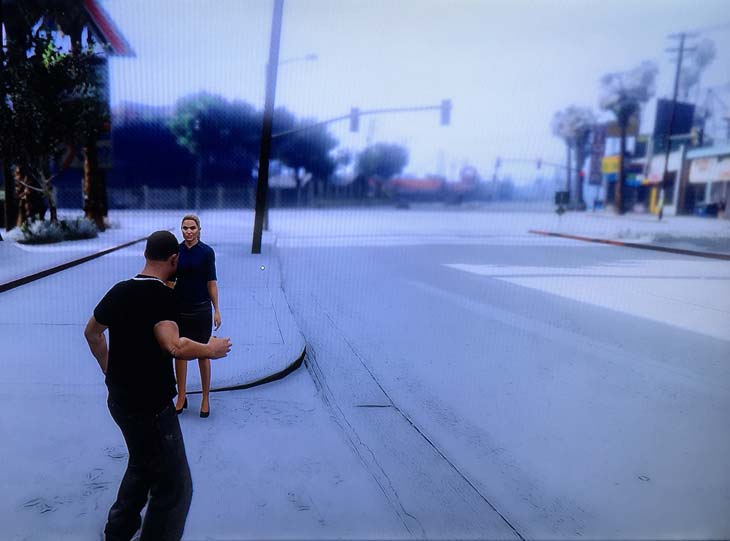 You can see a screenshot we took from within GTA Online after the 1.20/1.06 update on consoles, which takes the online game to version 1.22 after installing the patch. This screen reveals plenty of snow right now in GTA Online, which can be picked up by clicking the left button on the PS4/PS3 D-Pad. Feel free to share how to pick up snow for Xbox platforms below in the comments. 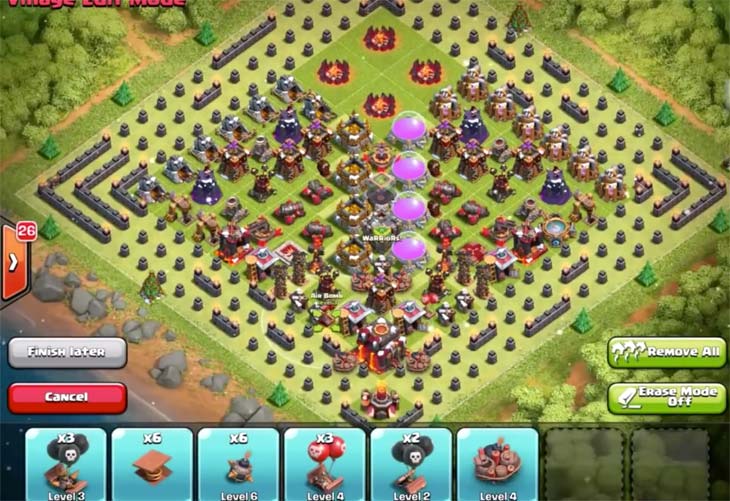 The screenshot above is taken from Clash of Clans and reveals a so-called, “Christmas Tree Base Layout”. The Christmas Trees bring gifts within this Android and iOS game, so take a look at gameplay for the above layout within this article.

Millions of people play both these games alone and certainly realize tis the season to be jolly when gaming in their own way. 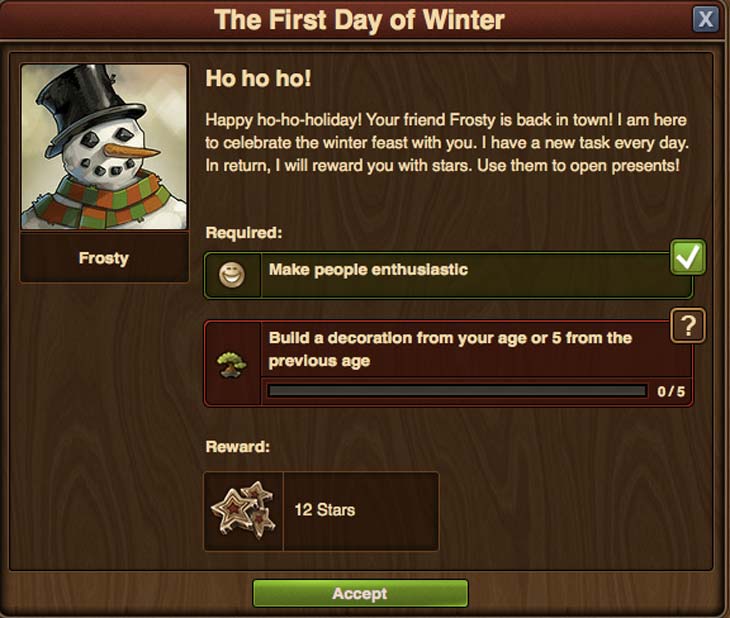 Forge of Empires included a Winter update with special quests on December 1st, which is still running now and all over the holidays. The Forge of Empires Christmas event ends on January 5th, 2015.

What games are you playing right now with a Christmas/Holiday Theme? Is there snow in your favorite game today?