The latest battle for Clash of Clans isn’t involving Boom Beach this time, but instead a new game called Tiny Troopers: Alliance. This iPhone and iPad game has been developed by Chillingo that some of Product Reviews readers will know well already, as a division of Electronic Arts.

Currently, you can only download Tiny Troopers: Alliance on an iOS device through the Apple App Store. It’s not clear if/when the Android version would release, although the development team did update the game to version 1.0.1 on iPad/iPhone devices a few days ago.

While you can see a screenshot below featuring Tiny Troopers: Alliance, we’ve also included some gameplay below this article taking a closer look at the game and Clash of Clans fans will see how it compares right away. In case you haven’t seen the official HD gameplay trailer, we have included that below as well in the second video. 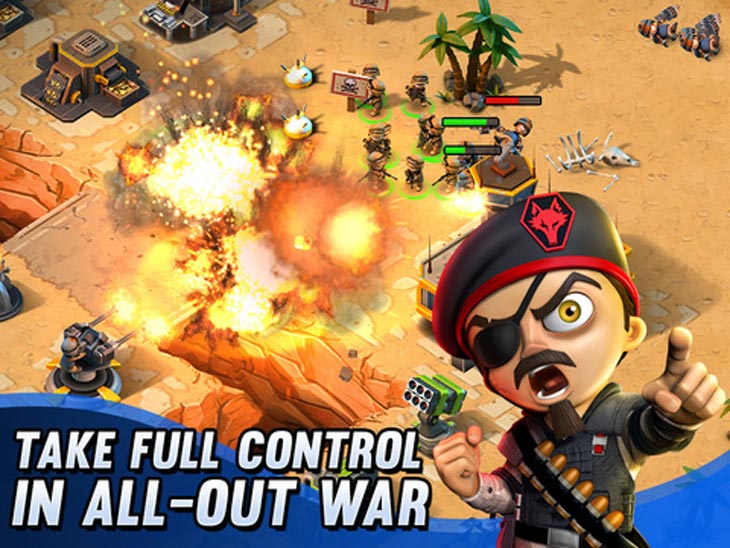 Those of you new to Clash of Clans – this title has been downloaded millions of times, but if you are one of the few that haven’t played it and wouldn’t be clear on how it compares to Tiny Troopers: Alliance, then look at the 3rd embedded video below. This final video features Clash of Clans gameplay after a recent update. 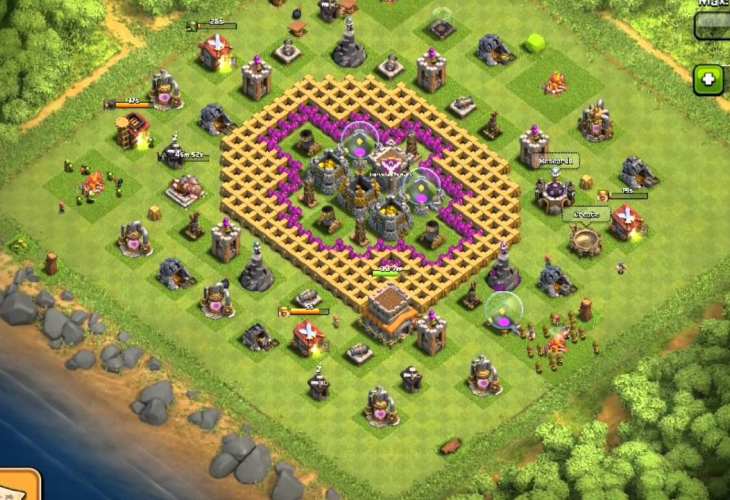 You can also learn a lot more about Clash of Clans Lava Hound strategy, understand with builder tips from Supercell, and see one of the best Town Hall level 8 defense videos.