The Tinder app servers have gone down late on March 10, in the UK evening at a time when most users want to look for that someone special. It is currently unclear why the Tinder app is not working, but fans have taken to Twitter to vent their frustration.

We have taken a look at both the Go Tinder blog and official Twitter account, but neither have confirmed the problems taking place right now. This might be the case at the time of writing, but an update could come in regard to the apps status shortly. 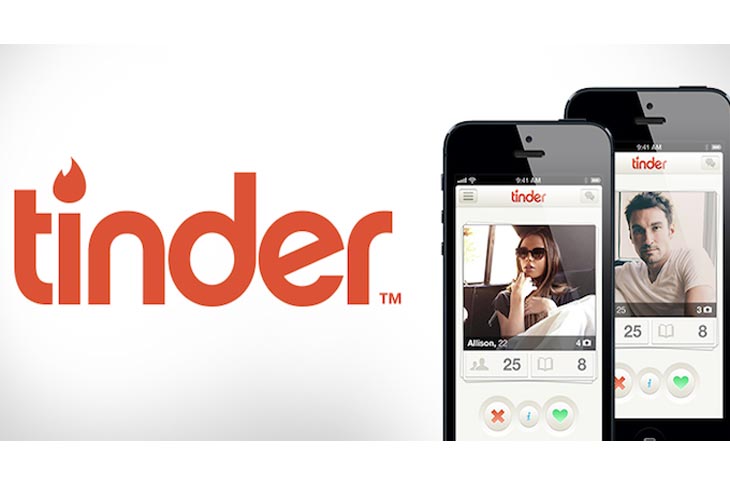 From what we can tell, the outage only just started a few minutes ago. One Tinder app user said, “I’ve resorted to rolling around on my bed, because the Tinder servers went down again”. Another explained, “Tinder what’s going on with you! I feel like I’m going to have a mental break down #TinderConfessions”.

Are you not able to sign into Tinder on Android and iOS? If not, let us know how long the service has been down for you today? We have reached out to Tinder developers, so we will update this article if we receive an official statement in regard to the problems today.

Update: From the tweets we have seen in the last hour, it is now clear this outage is worldwide. One user just said there is an update, and they are “forcing you to update if you want to be able to log in”. If you can confirm this is the case, please leave a comment below.