At the same time as Time Warner Cable users detailing an outage in select areas, it seems that TWC are warning its customers about possible problems from solar interference that could impact satellites and their TV service.

We’ve seen tweets in the last hour reporting a Time Warner Cable outage right now in Durham (27703). One Twitter user said, “TWC Internet, cable and phone service out in 27703”. This fact was confirmed by some Product Reviews readers as well, with one commenter reporting “no cable or internet in 27703 for 12 hours”. 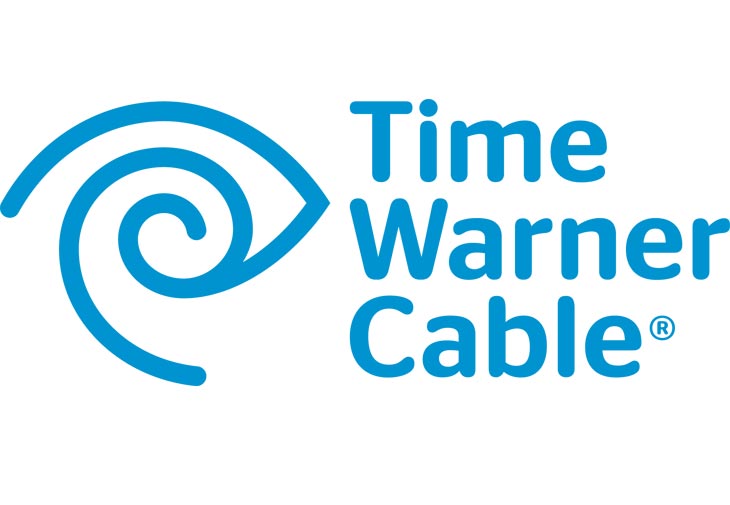 Time Warner Cable warns about solar interference – within the last 24 hours, TWC left a statement about their video service getting hit by solar interference in the next week. This could apparently affect some channels, and the increased solar activity could disrupt TWC TV channels between 10/3 – 10/13.

This news has been covered in more detail within a forum thread here. In a nutshell, it looks like Solar Interference will affect selected satellite transmissions between the above dates, although we’re told the disruption should last no longer than 15 minutes each day.

Have you had any problems with Time Warner Cable products and services today? Feel free to leave your zip code as well to help others. We’ve also been informed of other locations being hitting with an internet and cable outage. The downtime ranges from minutes to hours and includes zip codes 78412, 43449, 75231, and 27703.

Some reports thanks to Down Today.