While others are already trying on the Apple Watch in-store, Tim Cook gave his thoughts on the launch to a few members of mainstream media at the Palo Alto Store opening. This store in the Bay Area is known for key Apple executive visits.

The video, seen below, is thanks to a CNBC exclusive that saw Tim Cook comment on Apple Watch pre-orders around the globe. The CEO explained the pre-order sales have been “great” and continued to explain that reports came in from US, Canada, UK, France, China, Germany, and many other locations. 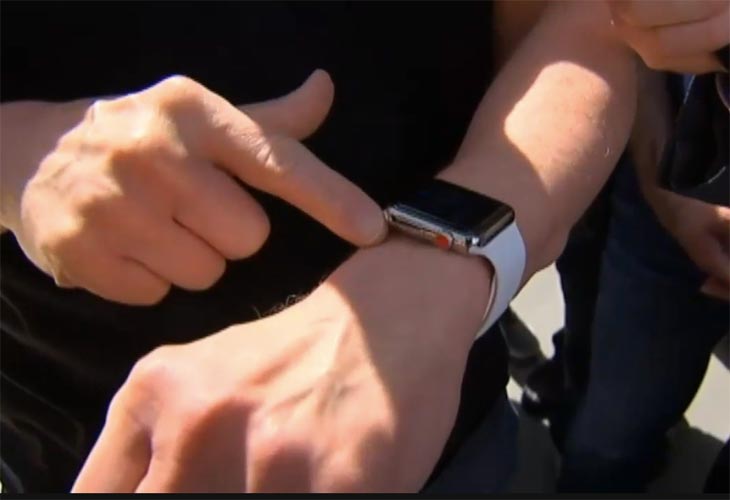 Cook said early customer feedback has been “extraordinary” and that the watch he wears is the stainless steel Apple Watch. While this isn’t the sport version, Cook did say he uses it for everything including working out, although he has other bands as well. Watch the video below for everything Tim Cook said and leave your comments.