Despite all that’s happened with Mr Woods, his golf games remain as popular as ever, and you’ll be pleased to know that he’ll still be at the helm for EA’s upcoming PGA Tour game, which releases at the end of March.

The game full title will be known as Tiger Woods PGA Tour 12: The Masters, and as you may have guessed, it will give you the opportunity to play at the world famous Augusta National golf course for the very first time.

To give you a taster of things to come before the game releases, EA has confirmed that a demo will release on the Xbox 360 and PS3 on March 8th, which will let you sample five holes from the TPC San Antonio Oaks Course, as reported by USA Today.

You’ll also be able to get a sneak peak at some of the features available in the full version of the game. And with your EA account, you’ll be able to save some of your XP earned in the demo, ready to use for when you pick up the full game. 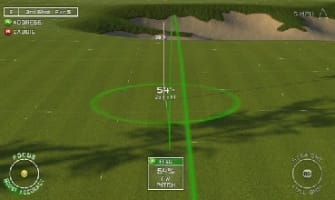 You can check out a preview video about the demo below. We’ve also included a very cool video which shows Tiger Woods playing his very own game at EA headquarters, don’t miss it.