There is nothing worse than trying to buy tickets for your favorite show only for technical problems to prevent that from happening. We can see that this is exactly what is going on for those trying to buy Ed Sheeran tickets today from Ticketmaster but the website is having constant problems.

The Ed Sheeran 2017 tour is extremely popular as you can imagine and Ticketmaster has been given the lion share of tickets as usual.

That means consumers have had to make sure they are ready at 10am each morning in order to have a chance of buying tickets for a parictular venue – these include Manchester Arena, SSE Hydro in Glasgow, Barclaycard Arena in Birmingham and London’s O2 Arena. 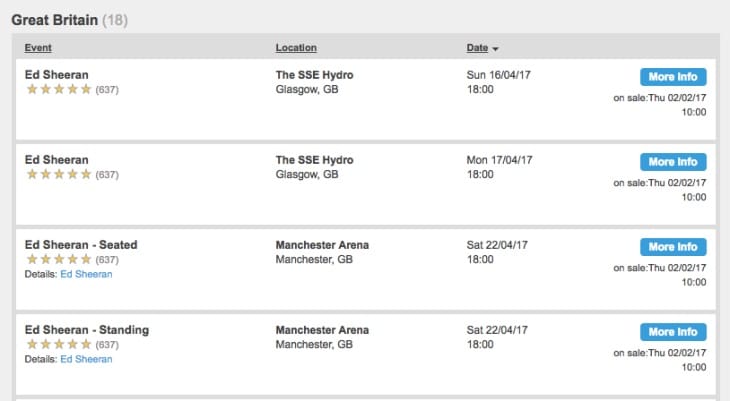 Unfortunately though, there has been many complaints from angry consumers who are saying that Ticketmaster website is not working and down at the worst moment when trying to secure a ticket.

With such massive interest in these tickets, you would think that Ticketmaster would be prepared but every time there ends up being problems and hundreds of fans missing out. 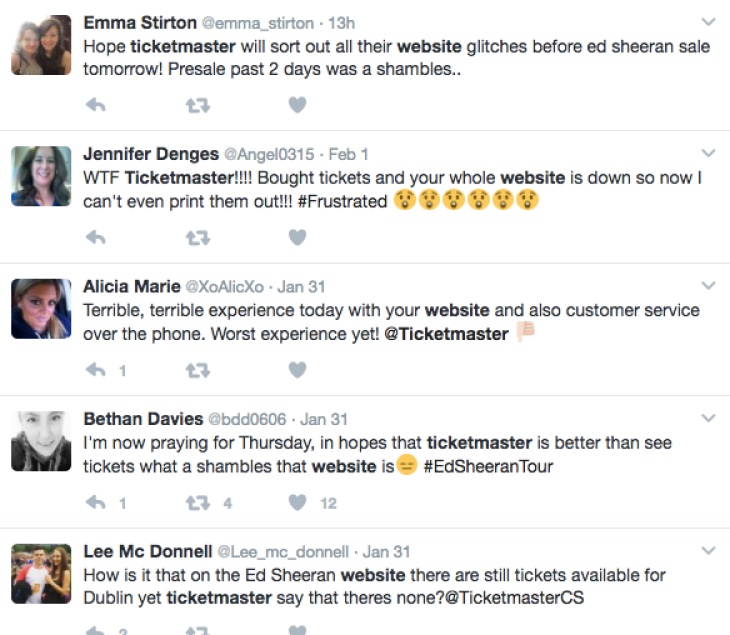 Are you having problems with the Ticketmaster website or app not working today when trying to get Ed Sheeran tickets? You can try to buy Ed Sheeran 2017 tour tickets direct here but let us know if you have any issues below.