Mobile network Three has expanded its 4G rollout in the UK, providing more of its customers with a new super fast LTE connection. Three has been one of the last UK networks to turn on its 4G signal and beam it around the country, but service is now well under way.

So far 36 cities and towns in the UK have access to 4G, with Three aiming to deliver to 200 by the end of the year. The company which prides itself on its super fast internet and all you can eat data plans is hoping to have covered the whole of the UK by the end of 2015.

Three’s main rivals EE, O2 and Vodafone secured and released their 4G service earlier but have passed extra charges on to the consumer for the upgrade. Three on the other hand have upgraded every customer’s 3G to 4G at no extra cost, providing they have a 4G compatible device and are in a coverage area. Cnet reports that Tesco Mobile also now offers 4G at no extra cost. 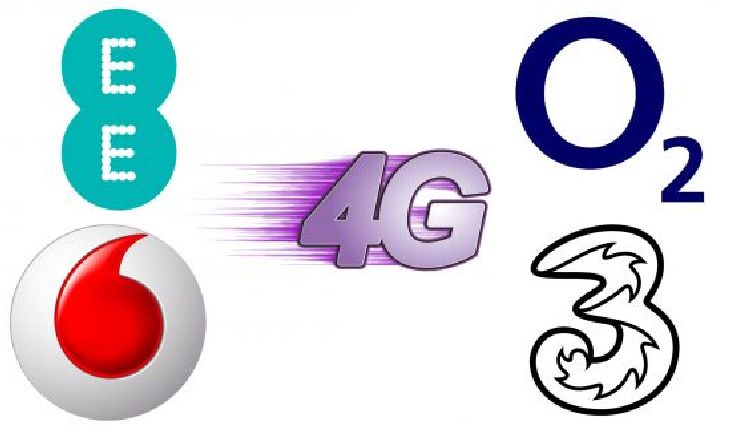 So far the major UK cities like London, Birmingham, Reading, Manchester and Liverpool have all been granted 4G access. If you are not sure if Three’s 4G coverage has been rolled out to your area yet, then you can check by entering your post code here.

Three serves around 7.9 million customers across the UK, since commencing their 4G launch in December they have done reasonably well in serving the largest zones with LTE. Of Three’s active user base, 1.7 million of those customers have 4G capable devices which means demand for the service may not be so huge considering the areas of the country already covered.

Have you managed to get a 4G internet connection on your device yet from Three or are you still frustratingly waiting for the service you reach your area?