It was only a few days ago when we was discussing Microsoft’s lack of commitment with their phones, as there was nothing new for Windows Phone or Mobile 10 users. This made us wonder if they were going to wind things down, leaving rumours of the Surface Phone as just that, a rumour.

However, new details have come to light that during Build 2016, Microsoft were being truthful about phones not being the greatest focus to them just yet, as they work to make Windows 10 the best it can be. So The Surface Phone could still happen, just not in 2016.

Three new Surface Phone variants – Windows Central has learned from sources close to Microsoft that while there are to be a trio of Surface Phones, they will not see the light of day until sometime in 2017 – which is just what we assumed and so could be launched with the Surface Pro 5 Book 2. 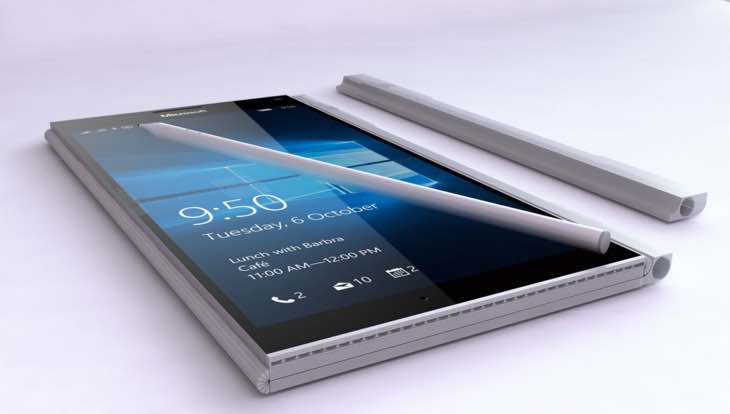 The three variants would mean a Surface Phone with different pricing tiers, so maybe a standard model, a plus size and possibly a Pro version as well.

Other ways in which these models could vary are with their processors, RAM, internal storage, and other features, so maybe sizes.

Microsoft have said that they plan to focus on three customer segments, which include business users, value phone buyers and Windows fans looking for a flagship handset.

Maybe Microsoft have not given up on the Phone market yet, and so are just taking a breather. However, they need to deliver something truly special because they have not won any fans with the lack of support in this market so far this year.