Where do we start? Yesterday we talked about the fact that reviews for the game were nowhere to be seen – even on launch day. Now we know the reason why – Tony Hawk’s Pro Skater 5 appears to be a $60 glitch fest from developers Robomodo.

Growing up on the THPS series in the Neversoft days, it is really sad to see as well. Some reviews are now in on the game’s Metacritic page, but they are not good at all with a 2.4 User Score at the time of writing.

More importantly though, some professional game critics have already gone live with their thoughts and they are even more scathing towards Robomodo’s game.

Eurogamer has called it a “glitchy mess“, while Polygon has warned gamers not to buy the title by saying it’s a “broken, heartbreakingly bad game.” 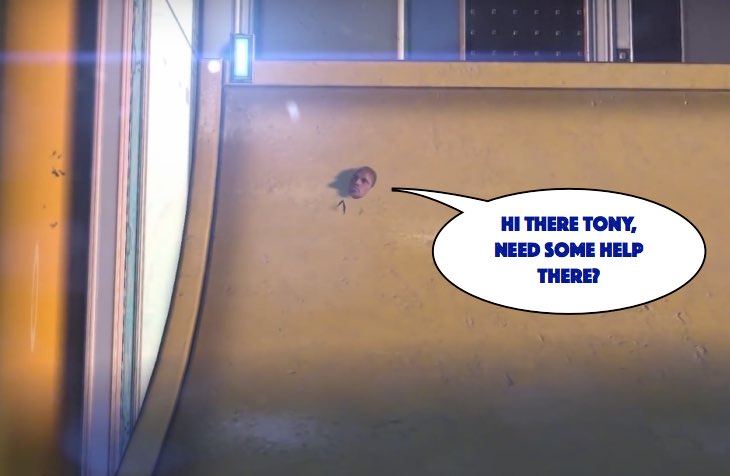 We have included examples to show you exactly why they think that too. Eurogamer’s gameplay of the ‘glitchy mess’ has racked up over half a million views in a matter of hours – showcasing some of the embarrassing glitches and bugs that are literally littered on every single corner of the game.

It was honestly painful to watch seeing how many times Tony fell through the map on THPS5 in a matter of seconds – just check out the footage below and you will see what we mean.

Meanwhile, gamers are naturally venting their anger towards Robomodo on Twitter – with many astonished that Activision could possibly charge the full $60 price for it. 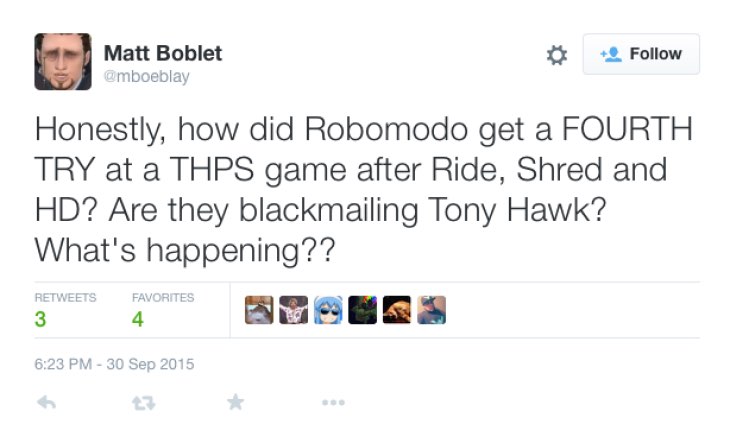 Polygon has said that it’s not even worth $15, so give us your thoughts on that. Are you really disappointed with the current state of Tony Hawk’s Pro Skater 5 problems – can a simple update even fix all of the issues?

It will be interesting to see what Activision and Robomodo have to say about this – $60 is still a lot of money for many gamers.

Who actually tested this game before launch?