Activision has released a new THPS5 gameplay video and with it comes confirmation that there are no plans for a THPS5 PC release date.

The game is being developed for Xbox One and PS4 only and as you can imagine, there has been a big demand for Activision to reconsider by delivering a PC port.

It’s a difficult decision for sure, as many developers and publishers are aware that the big money lies in console gaming now – not PC.

Combine that with the big fact that if Tony Hawk’s Pro Skater 5 was released for PC, how many users would download a pirate version for free leaving the developers out of pocket? 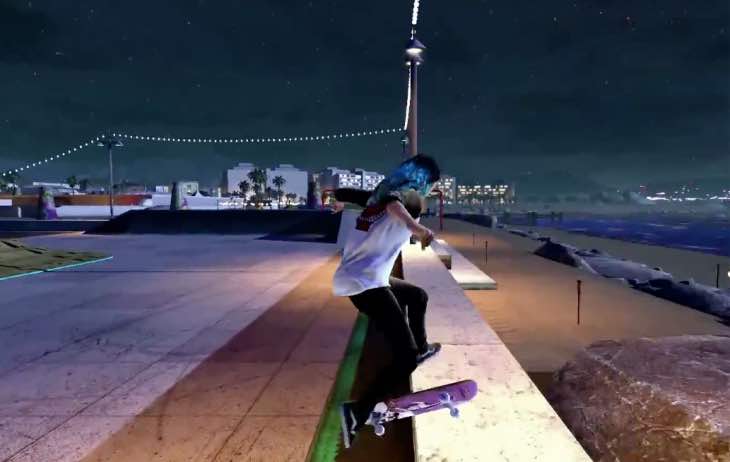 You can’t say that won’t happen as it always does and we’re willing to bet that this was a big factor in the decision to skip PC.

Regardless of that, we can see that some of you have been making your voices heard – both on Twitter and with a petition over at Change.org.

If more people speak up, it can only be a good thing to make Activision see that there’s big demand to bring the game to PC.

Has the terrible PC port of Batman Arkham Knight made the situation worse though? Give us your thoughts on this and if you are a gamer who would love to buy this game on PC over console.