We have just a few hours to go until our man Xur appears again in the tower. For those wondering what the Xur items this week 36 will be, we can see that the infamous Destiny leaker has already revealed what the full inventory for this week could be.

The leaker Destiny MegamanExe4 has been leaking information about the game for weeks now, using data mining to determine the outcome of items sold by Xur. 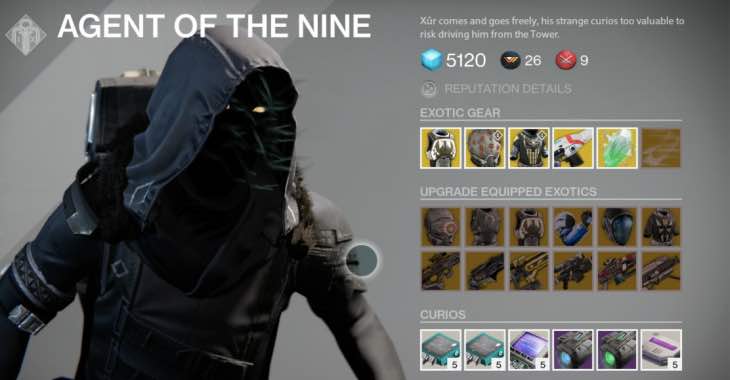 According to information shared to Reddit, the Destiny’s Xur stock for May 15 will include items such as the Suros Regime, Crest of Alpha Lupi, Starfire Protocol and the ATS/8 ARACHNID – the latter appearing two weeks in a row if true.

The image above even gives you an exact preview for those wondering what items Xur has today on May 15. Again, we can’t confirm them as 100% real until we know where Xur is in the Tower at 10am UK time. 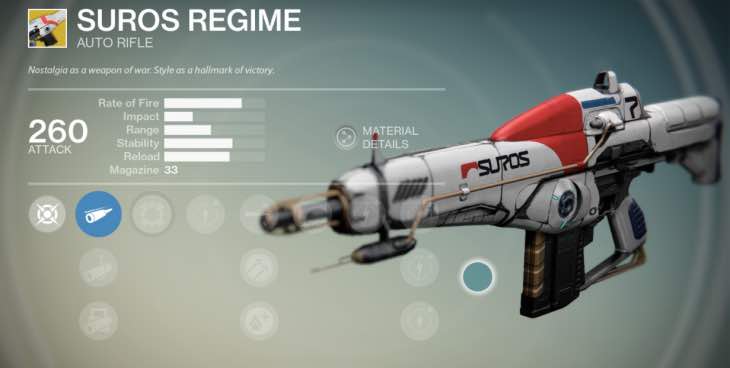 It gives you a great heads-up those as predications for what Xur will sell today. Take a look at the list and let us know if you think the leaker will end up being spot on – or wrong again.

Suros Regime is one of those must-have weapons though, so Destiny players should be pretty happy if it does show up again.