We have been hearing several reports that Apple could launch a third-party Apple Watch band program, and that its announcement could be imminent. However, as with all rumors like this, we have to take it with a grain of salt, just until it is made official that is.

Having said that, 9To5 Mac is confidant this is the real deal because the information was found while reading through the Apple Watch User Guide, which clearly states an authorized program for this new iOS device will begin to support branded straps. 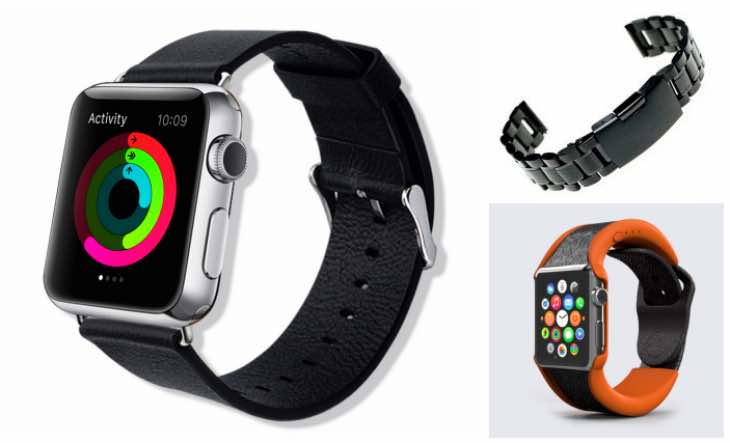 This program would make perfect sense seeing as though Apple already has an “MFI” accessory programs for some of its other devices, such as iPhone, iPad and also its iPod.

Apple Watch sales could also be improved because owners will have more choice when it comes to choosing a new bad or strap, as many people much prefer to choose one that has been authorized by Apple.

We don’t yet know how long it will be before Apple announces this third-party band program, but we will keep you informed once it has been made official.