Apple has yet to make its Watch device available for pre-order, although we already have a very good idea as to the range, along with some of its accessories, such as straps and bands. Having said that, there is also an increasing range of third-party accessory options becoming accessible.

We already know of a few third-party straps, but we now have news on an increasing choice of Third-party Apple Watch band adapter options. However, before you get too excited, they have yet to make it to market because of one slight issue, they are still part of crowdfunding campaigns.

The idea behind such band adapters is to allow you the opportunity to use third-party bands and straps, and we have a very good feeling that you may already have a strap at home that will be able to fit the Apple Watch, with a little help from an adapter.

One such adapter that looks set for a public release is Click, as it has reached its funding with 28 days to spare. It will come in two sizes, these are Click 38 and 42, for both Apple Watch sizes. There are several backing options, which vary in price, details of which you can find on Kickstarter. 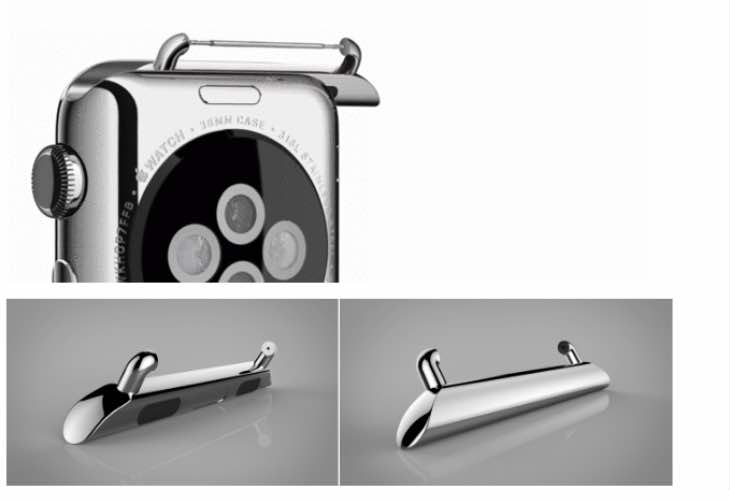 Adappt is another option, although this is looking less likely for a release seeing as though it has only achieved just over $4,000 of its $50,000 target. Having said that, with 36 days left until this Indiegogo campaign left and with plenty more publicity, it could still reach its target.

We doubt these will be the last third-party Apple Watch band adapters we will see, although we are likely to see far more after Apple’s smartwatch has been released to the public.

Do you like the idea of using a band adapter in order to use other types of straps on your Apple Watch?