Even though a new iPhone is not expected to be announced until September 2016, this has not stopped the rumor mill from going into overdrive. There had already been talk that the iPhone 7 camera was going to make use of spherically camera technology, and now things have taken an even more interesting turn.

The next iPhone could come with a thinner camera module, which means that it may finally go back to a flat design to the rear, rather than protruding out.

Apple has used the protruding camera lens since the iPhone 6 and 6 Plus, and because they wanted to keep the phone as thin as possible, scarifies had to be made, hence why we currently have that horrible camera design. 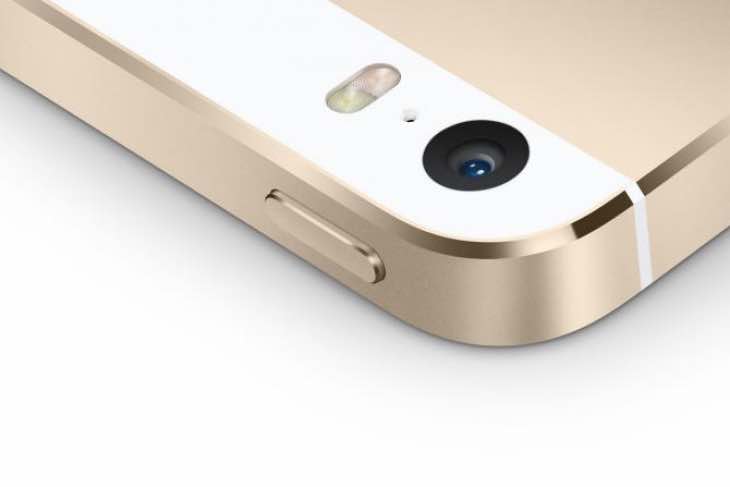 What will the design of the iPhone 7 look like? According to MacRumors the design could still look similar to current model, albeit with a flat camera lens and also the removal of the antenna lines.

That is not all what will change, as we already know that Apple could get rid of the headphone jack to give it a cleaner design. It could also be water resistant, although these are all based on rumors at this time.

Having said that, MacRumors does have a good track record, and it is obvious that the biggest issue with the current iPhone model is its protruding camera, and so moving to a flush lens is no stretch of the imagination.