It would seem that Apple TV is in line for another update in terms of new service content this fall, although it will be unveiled in the summer. We just hope that this is a sign that Apple will find this a perfect opportunity to finally release new hardware rather than just software next time.

A new report has come to light suggesting that Apple could bring a further 25 new channels to its set-top box, which will also become available on other iOS devices, which include the iPhone and iPad.

Thinner Apple TV and new content — Now to us it would make perfect sense for Apple to launch new hardware and services at the same time, as this would make an ideal release unison, and like we said before, September does seem like a very likely time for this to happen.

If Apple wants us to take its TV service more seriously it really does need to start offering an option for live TV, and if they do go down this route, it could be a huge game changer for them. 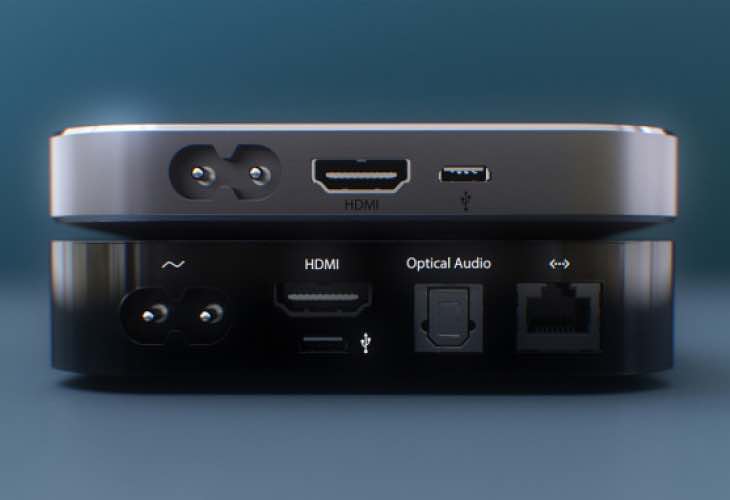 Just imagine if we got the Apple TV 4th generation with a much thinner design and also those 25 new channels, some of which were live, then 2015 could be the year that Apple proved that it is fully committed to its set-top box.

We say this because for years Apple has treated it as a hobby, and with the stubbornness of no new model in years, things really do need to change.

Cause for concern — There is a worry that Apple is already pricing itself out of the market because this new content is said to cost between $30 to $40 per month, which when added to the $14.99 HBO bundle things start to work out far more expensive than rival services.

Do you think that Apple is pricing itself out of the market?