Microsoft have come up with a new project, which is called Thinga.Me, and is a new service that allows users to organize and share their real-world objects.

Thinga.Me sign-up – This new trial service is by invite only, and so you will need to sign-up in order for you to receive an invitation, although it’s not for Android at this time, only for iPhone users.

It’s certainly a strange concept and looks set to take a shot at Pinterest’s market, but with Microsoft’s track record, we don’t hold out too much hope. 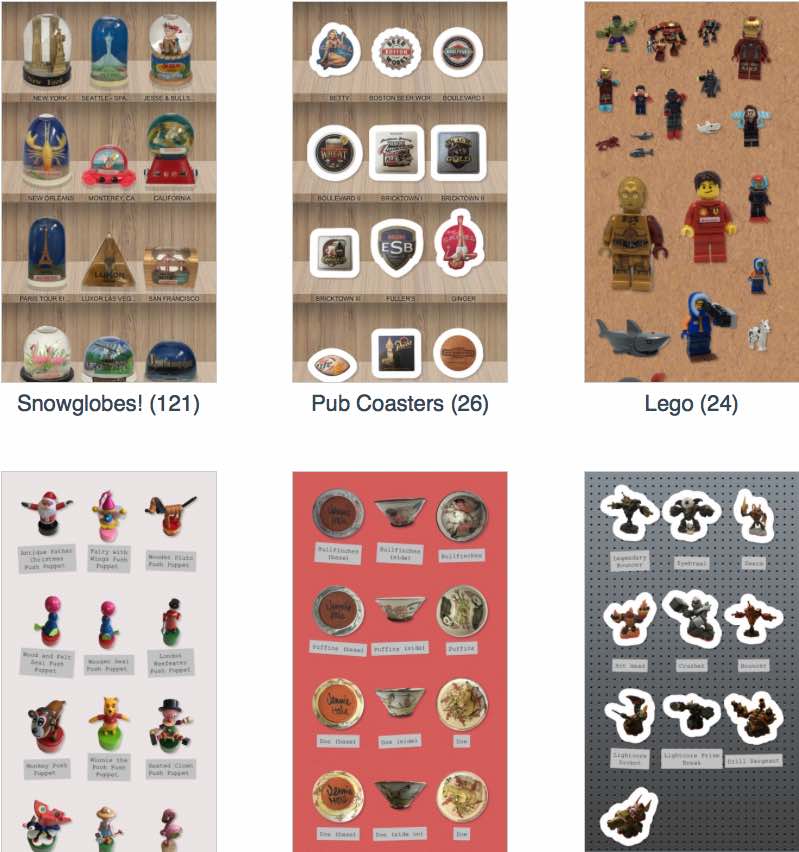 So what’s it really all about? The app, which we have already explained is a closed-beta at this time will automatically isolate real-world objects in photos that you have snapped, which then allows them to become in-app items, which can then be managed on digital shelves, for you to then sort into collections.

Microsoft understands that our world is full of things that we care about, and so feel it makes sense to come up with a tool that allows you to digitize them and store them in a way that makes them look great in a digital world.

You can see a few examples of Thinga.Me in action, so you can see if you would like to sign-up and become part of the closed beta.